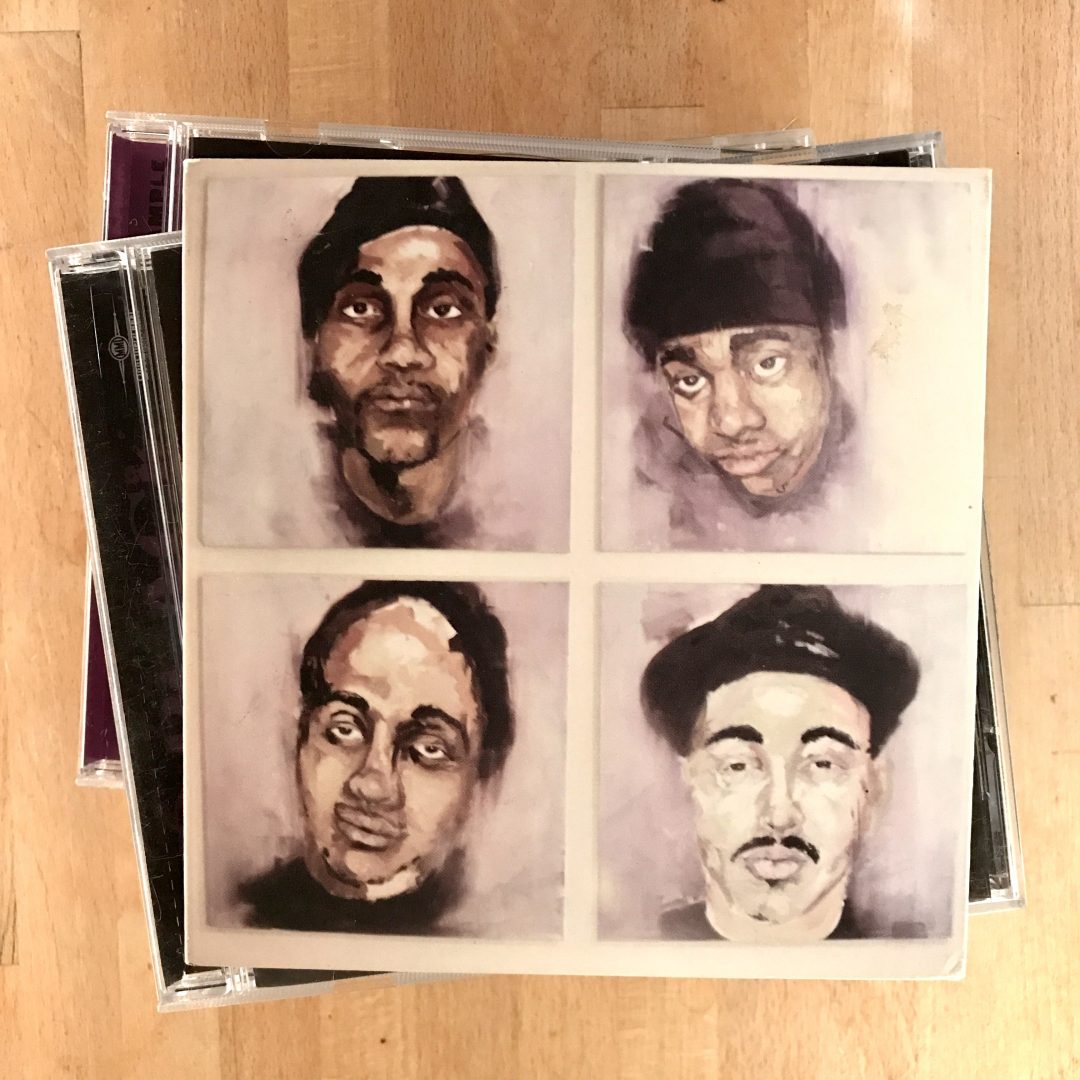 The debut album by Cloud Nice’s Kingdom Crumbs is the long-awaited culmination of the Cloud’s experimental and forward-thinking sound, image, and attitude. Not so much a collection of songs as a loosely-knitted tapestry of impressions, Kingdom Crumb’s debut LP plays like a song-cycle from the Mad Hatter; it is whimsical and random but with elements a little edgy, and sometimes dangerous. Inspired insanity! With songs that rarely stay fixed in place for long, the album constantly morphs from style to style; from sleek, Chic-influenced soul, to ambient, dreamy washes of colorful tonality, to tribal chanting – often within a single song.

Production visionary Tay Sean’s trademark airy synths dominate the mix, accompanied by clean, stuttering beats and lots of reverb. Electronic rhythms and patterns fade in and out, sometimes ending abruptly, sometimes derailing, going where the wind takes them. Emcees Tay Sean, Mikey Nice, Jarv Dee, and Jerm masterfully fit every vibe. With so many talented lyricists it would be hard to keep ego out of the mix, but they do just that, combining their talents in the right way for the betterment of each song and the album as a whole.

With the ever-changing and experimental quality of the record, it comes as no surprise that the three most cohesive (and for lack of a better word, standard) songs are the ones already released as singles: “Pick Both Sides of My Brain” and “The Mezzanine” are two addictive head-nodding, groove-based gems, while “For The Birds” serves as a distilled vision of the album as a whole – sedated and dreamy, with unexpected changes and breakdowns in the music. However, when placed within the maelstrom of sounds that is the Crumbs’ album, these three tracks fit perfectly, bubbling up at just the right moment to link one passage with the next, or to gently wake the listener from a music-induced trance.

As a genre, this record is obviously difficult to classify. Certainly, hip-hop plays a big role – lyricism and stylistic techniques are present, as are the cultural references and the swagger – but other influences are nearly as dominant. Disco and soul play huge parts, and so do late-sixties-era electric jazz of Davis and Hancock. The ambient electronic music of Kraftwerk and Brian Eno can also be heard. Just as evident as the influences is the certainty that this is something entirely new and unheard of, something that might even not have a name yet. So I’ll call it as I see it: this is evolution. Check it and be amazed. This has been my most anticipated record release yet this year. Based on the three singles the Crumbs have released so far, I knew this was some future shit. (This review originally appeared on the Bring That Beat Back blog and was written by Jack Devo.)

Kingdom Crumbs was created in 2012 and features appearances from: 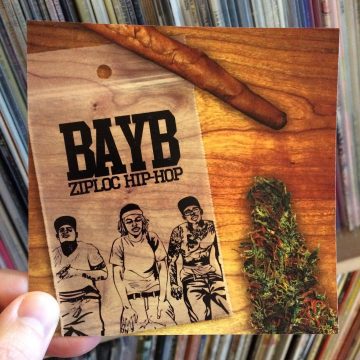 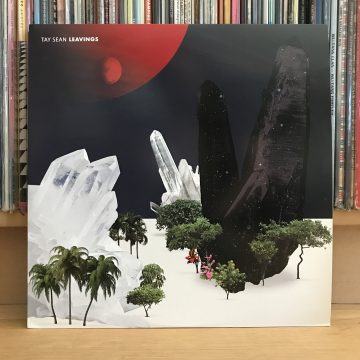