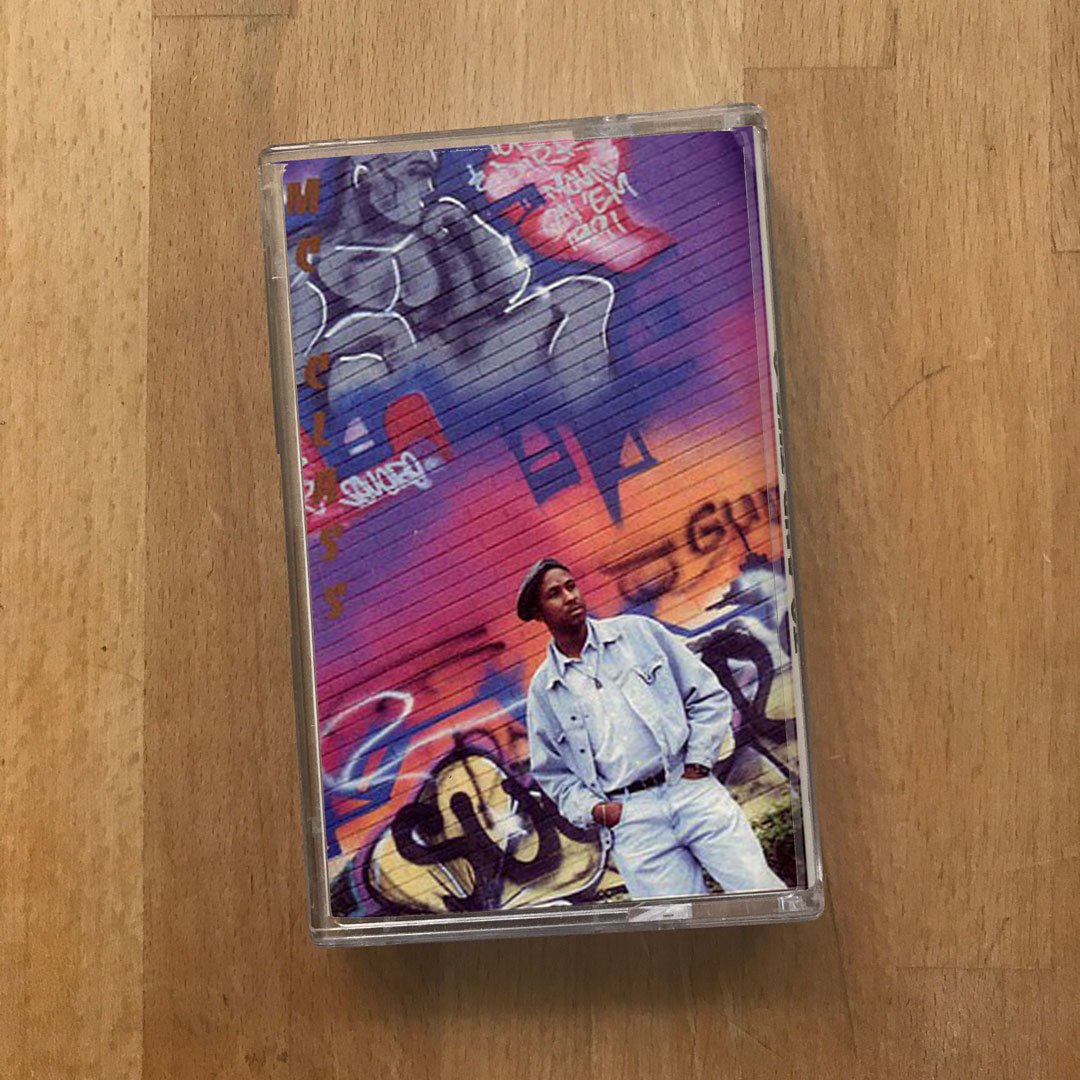 Brother From The Projects

This is a rare one. Seattle rapper MC Class released this classic NW tape back in ’93. Recorded at Shoreline Community College just north of Seattle (and where I went to school for audio engineering), these six songs evoke hip-hop’s golden age. Guest emcee Legacy shows up on one track and Supreme supports with beats on at least a few of these tracks. (This review originally appeared on the Bring That Beat Back blog and was written by Jack Devo.)

Brother From The Projects was created in 1993 and features appearances from: 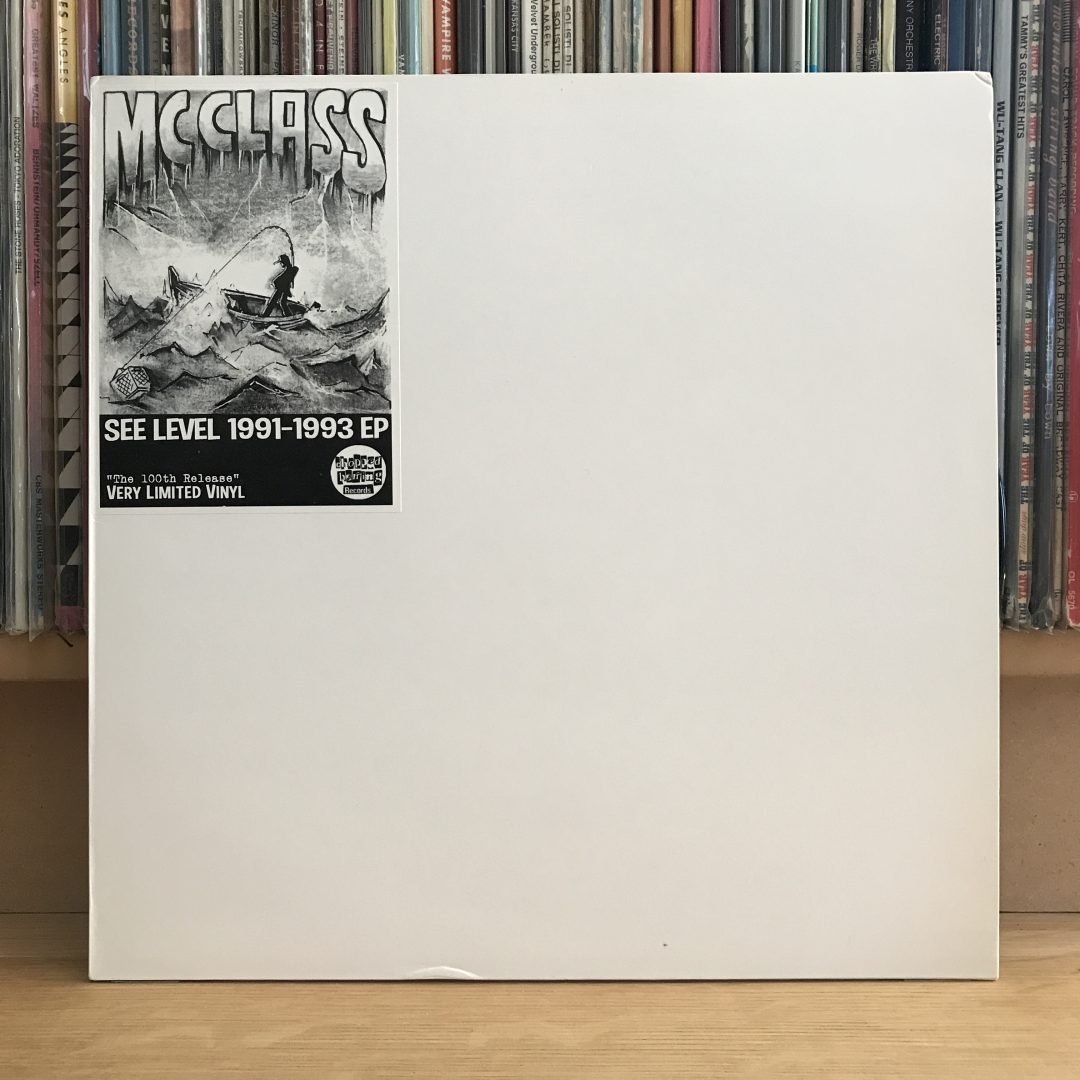 In 1992 when Seattle rap supergroup Brothers Of The Same Mind broke up, the five members each went their separate ways. The following year, MC Class dropped a solo six-song cassette called Brother From The Projects and a vinyl 12-inch of “Hope You’re Listening” with “Fishin.” A label called Chopped Herring put out an MC Class EP called See Level in 2014, which revisits some of his best work.

First on the A-Side of the Chopped Herring release is “See Level.” This track sinks into a very visual ocean theme, the listener is fully submerged in the language. “Hope You’re Listening” from the 1993 12-inch is next. Born Supreme produced it and the drums are straight-up off the hook. The lyrics contain name checks of Boogie Down Productions and Public Enemy. After that is “Fishin,” which was also released in 1993. MC Class is one of the smoothest all-around rappers ever in Seattle. His voice is chilled like a bottle of sparkling water, yet still undercover gruff like a Kodiak bear. “Fishin” has that groovy “Jazzmatazz” magic, and the lyrics are full of metaphors about life lessons and trying to live with less daily stress. It is a good companion piece to “See Level”, because they are both about the ocean as a theater for our lives. “See Level Acapella” is the last track on Side A.

The B-Side starts with “Trippin,” found on Brother From The Projects. Just a hint of the Edie Brickell folk staple “What I Am” emerges softly through the beat. Class is once again getting philosophical about life, finding answers to the big questions. The piano-based melody is soft and light. Next, we have “Brother From The Projects,” an autobiographical song containing real events that Class went through, which makes it highly relatable. Then the B-side gives us two bonus tracks from pre-breakup Brothers Of The Same Mind. “Soul 2 The Rhythm” is one of the most energetic tracks from BOTSM, and the song was featured on the group’s self-titled 1991 cassette. The production is heavy like a construction site: Hard hats are required. The last track on Side B is “Step Up To The Mic” which is the previously unreleased BOTSM track here. “Step Up To The Mic” is a posse cut on which Tracy Armour and Dwayne Tasker join Brothers Of The Same Mind on the microphone. Lots of bars here, very dense concepts and lyrics to chew on.

Postscript: The Brothers got back together in 2021, and re-released their expanded album from 1991 titled Gotta Have Style on Dust and Dope Recordings. The group has plans for an upcoming release of new material recorded in 2021 and 2022. (Written by Novocaine132.) 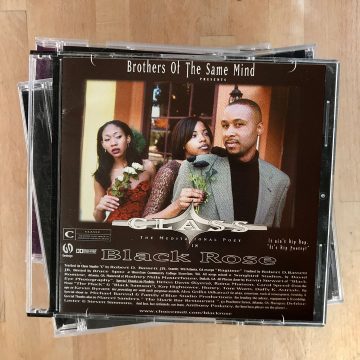 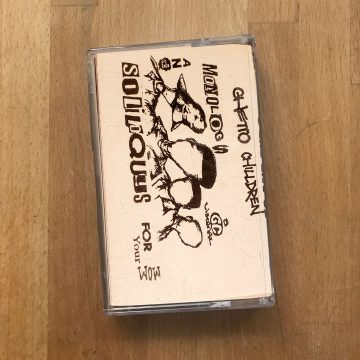 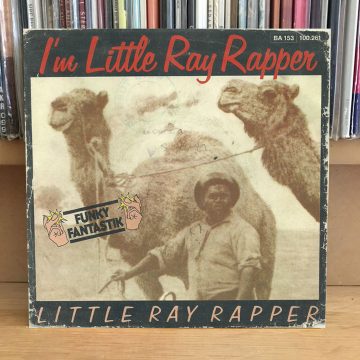 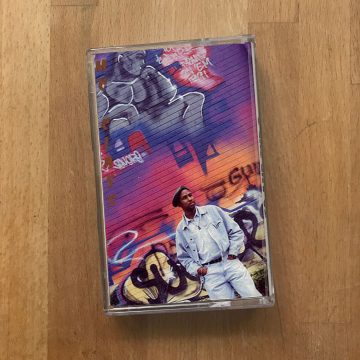