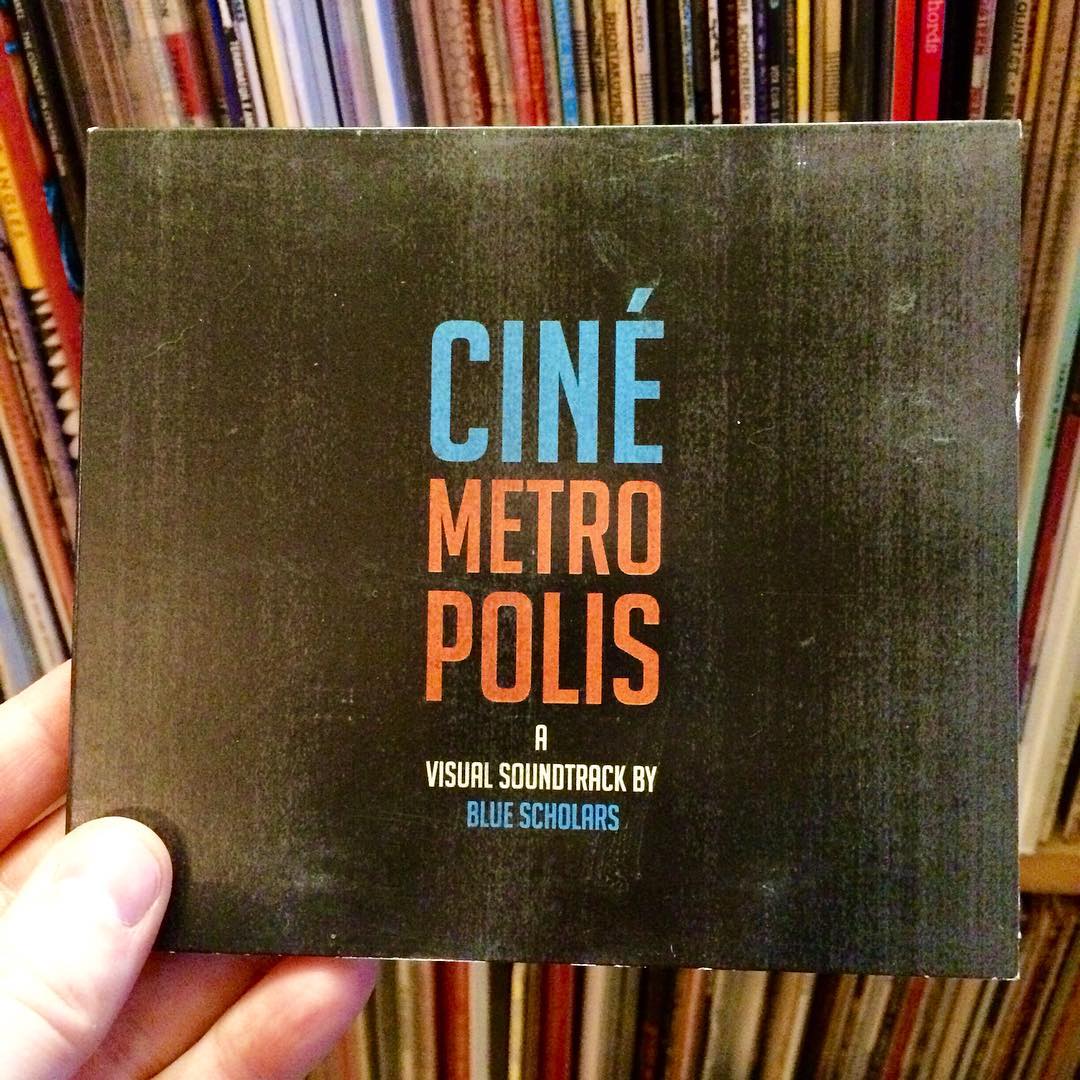 I’m calling it: It’s time for a Blue Scholars revival. With the many recent waves of economic and social upheaval, it feels as though Seattle could use some new Scholars right about now. On the closing track on their last record, the 2011 magnum opus, Cinémetropolis, Geologic raps the refrain: “Ain’t no America left, it’s all fragments.” It’s but one sentiment here that grows in truth with each passing day. The curiously inventive rolling beat on “Fin” exemplifies Sabzi‘s musical mastery, though I could’ve pointed to almost any of the 15 tracks here for lessons to be learned. This record was an early Kickstarter success story, funded by fans, and generating a pre-album $62,000 in donations over six weeks, and funding a subsequent 33-date national headlining tour.

The strategy allowed the group to film videos for many of the record’s tracks, keeping with the “ciné” theme. I’ve been watching these recently, too. More than one features the duo driving around the town surveying our many eateries and hangout spots. Watching will leave you feeling nostalgic for places gone and those that may soon disappear. But honestly, this album is one of the defining pillars of Seattle hip-hop and should be required listening for anyone in this game. I’m always a sucker for the sweet supportive love song, “Anna Karina” and the opening on “Oskar Barnack”–and later, the bass–which apes the structure of Pink Floyd’s “Money” My copy is oft-played and much loved.

Cinémetropolis was created in 2011 and features appearances from: 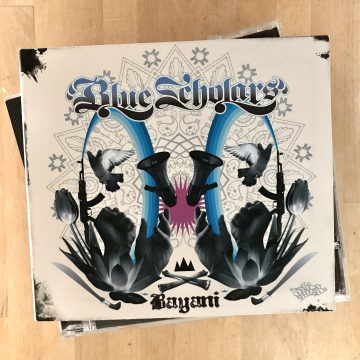 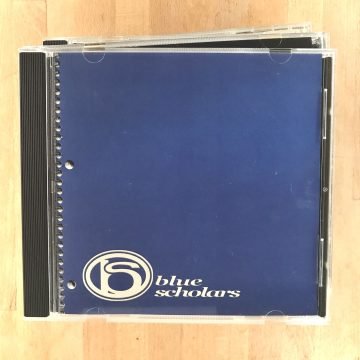 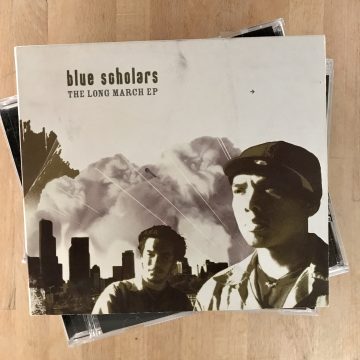 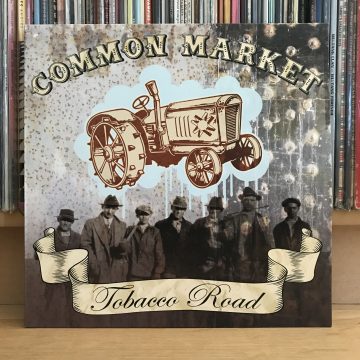 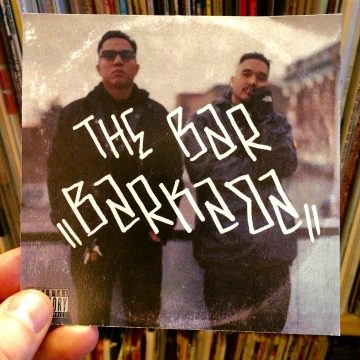