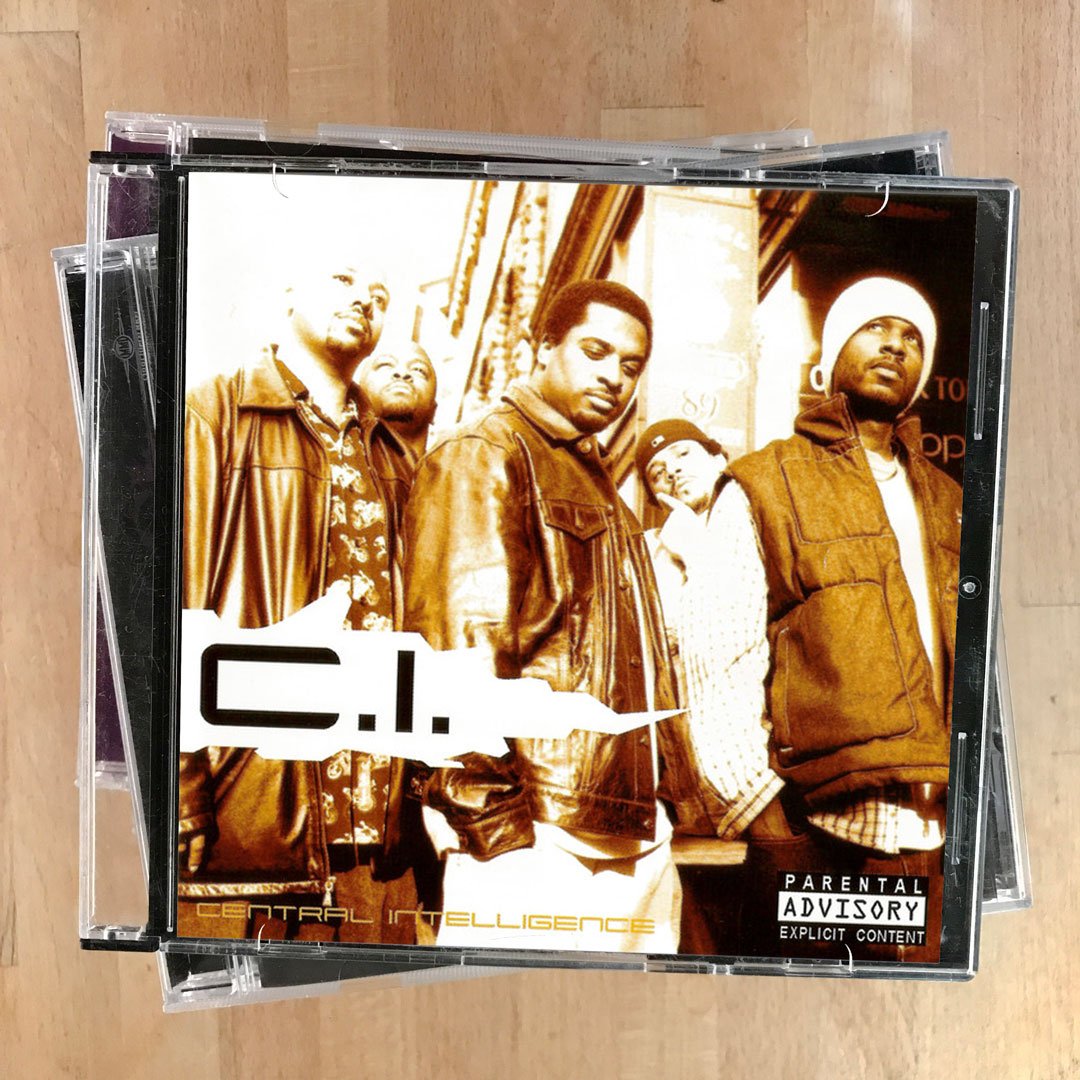 Central Intelligence was a five MC hip-hop group from the 206 active at the turn of the millennium. Their sole album, C.I., was released in 2002. It’s bars upon bars upon bars, handing the mic between Citizen Cain, Dialect, Diopolis, LowKey, and SeaJay, backed with beats from Vitamin D and Bean One Everyone’s at the top of their game here. The track “Handle These Deeds” is a rapped autobiography, detailing how the group came together and how five opinionated emcees came to a consensus. “Dear Poppa” explores a child’s anger at an absentee father. “Real Estate” is a hidden track and a biting criticism of the gentrification of the Central District: “Watch the city rezone my hood and change its name—forced to sell the land we can’t afford to maintain… Waking up to the smell of a new Starbucks smack dab in the CD.” The whole C.I. record is one of powerful opinions, and an urgent call to action, like on “Call It As I See It,” that confronts the history taught in school, voicing that “blacks are often left without a past to trace.” With five emcees trading verses, there’s a lot to digest here. Vita and Bean keep the beats simple so the bars can shine. But it’s also not all life lessons. As the group spits on one track, “When you need that ass droppin’, the beats hard-knockin’, you’re left with one option. Who do you call? C.I.!” The song “Move!” with guitars from H-Bomb is particularly poppin’.

Criminally overlooked, Central Intelligence was among the greatest Seattle hip hop acts in the ’90s and early ’00s. Similar in sound and style to Black Anger, Source Of Labor, and Narcotik, these five emcees spit knowledge in styles that were concrete, definitive, and mature. The subject matter on this self-titled album from 2002 ranges from the personal to the political, spoken in 5 distinct, articulate voices. With like-minded beats from two of the major architects of the sound, Vitamin D and Bean One, this album is a hidden classic of the Tribal era. Besides this album, CI also contributed to the crucial Sportn’Life Compilation from 2003. They also were reputed to put on a mean live set. A slim but 100% quality legacy. (This review originally appeared on the Bring That Beat Back blog and was written by Jack Devo.)

C.I. was created in 2002 and features appearances from: 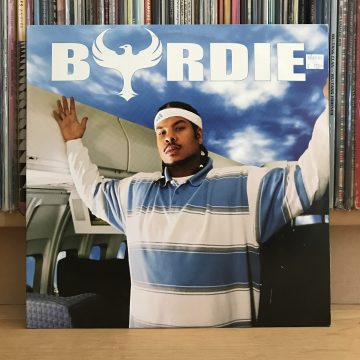 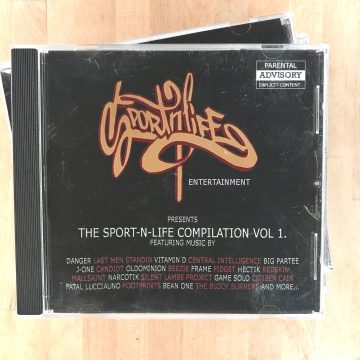