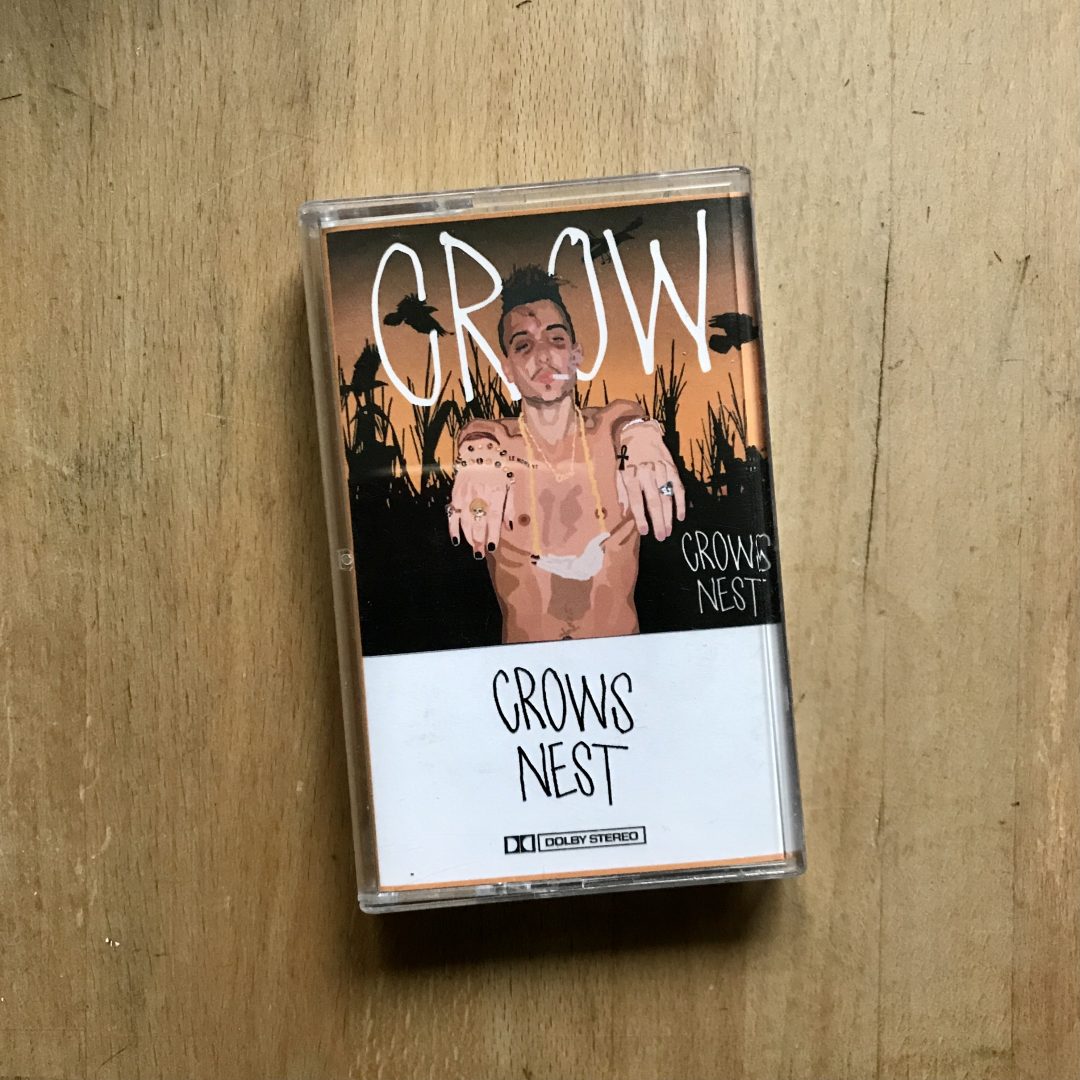 Thanks to Carrick Wenke for sending me this cassette of Crows Nest, a 2017 six-song hip-hop EP from local player Crow. I haven’t listened to a cassette in ages, so part of the fun of this release was getting reacquainted with the idiosyncrasies of the medium. I’ll admit the zombie-scarecrow-corn-maze cover left me expecting slightly more murderous music: Instead, I was treated to a sort of tribal emo goth-rap that, in retrospect, the zombie art also effectively evokes, and which I found myself deeply attracted to. I’ve been listening to this tape a lot recently. Many of these songs are swimming in swaths of reverb, diving deep into emotional depths, vocals deeply processed through layers of auto-tune. This approach works throughout, but is most effective on the last track, “And I (Rude)” where the manipulations sound at times as though the tape is stuck in the machine, and also, on this track, RudeAssMogli delivers some killer vocals. Great beats on “Don’t Look At Me When I Cry.”

Crow's Nest was created in 2017 and features appearances from: 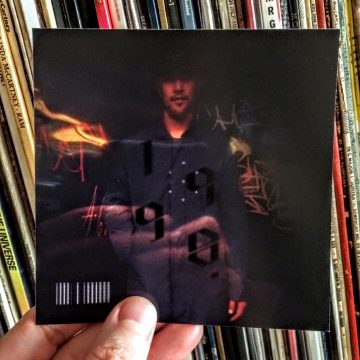 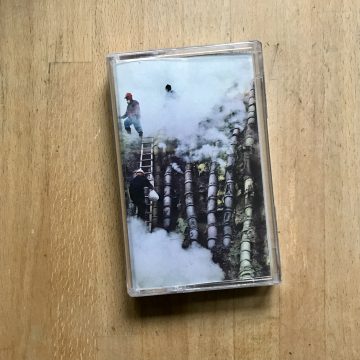 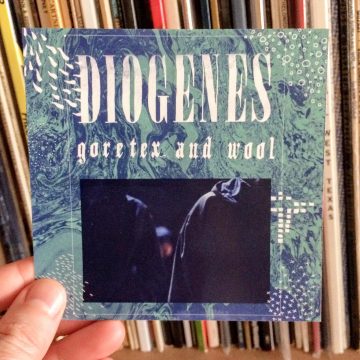 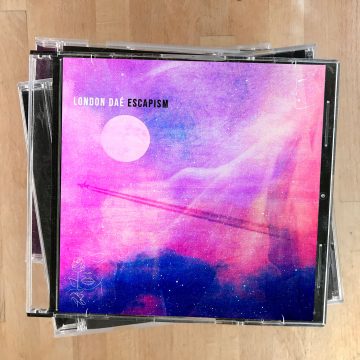 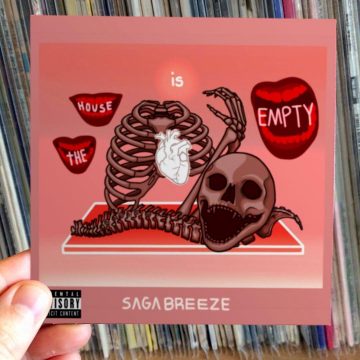 Saga Breeze: The House Is Empty