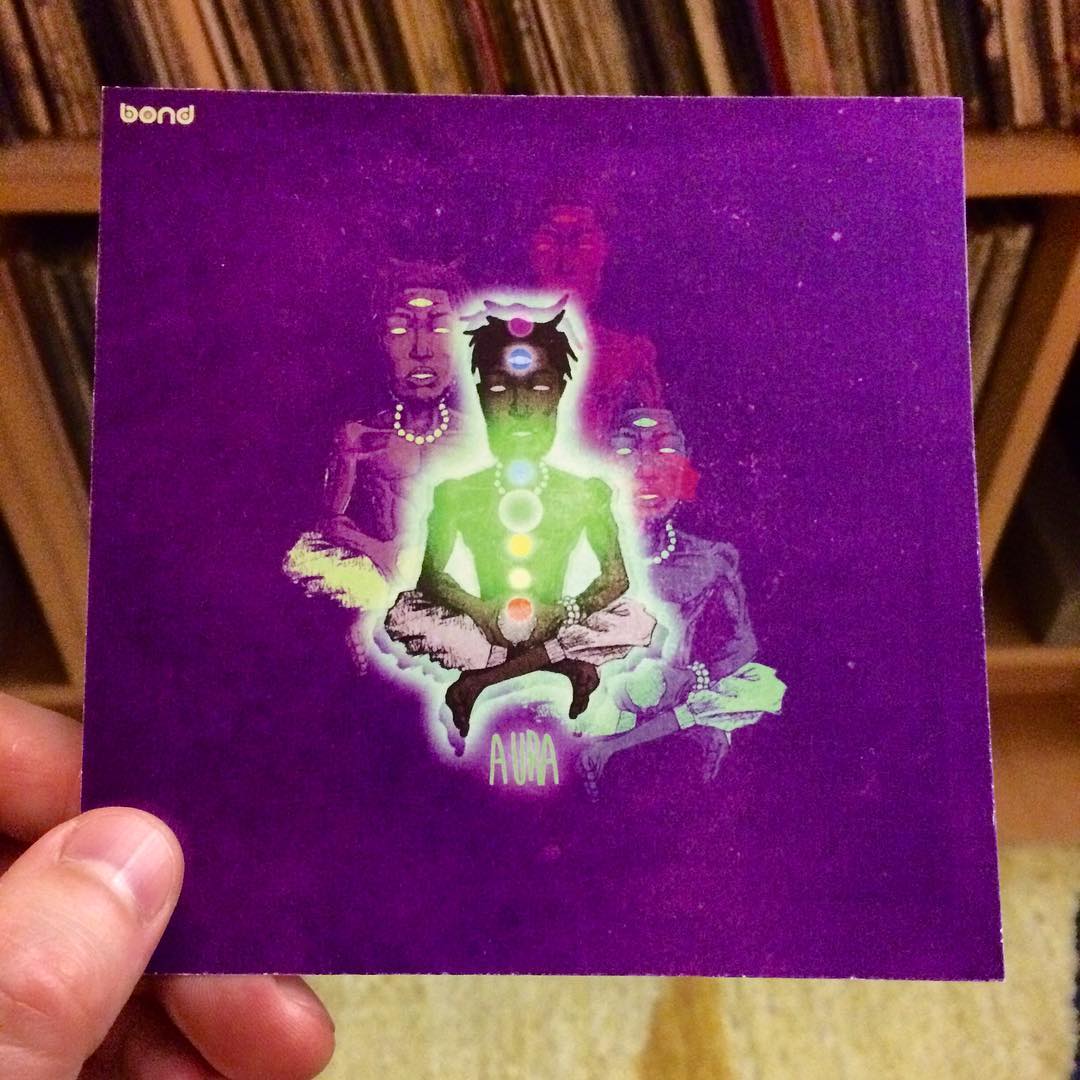 There’re folks who rap on the beat, and some who rap offbeat, and then there are souls like Dex Amora who cartwheel whatever damn way they please like it’s the most natural thing in the world. A while back I was talking with some local hip-hop luminaries who referenced Dex as a cat to watch out for–and they are on point. The Aura EP pictured here is one of two short, and superb, records he released in 2014. Beautiful vibes, funky verses, and punctuated throughout with comedy dialogue samples that recall classic rap skits. Go get this one on Bandcamp. It was recorded, mixed and mastered by J’Von. Also, I’m just going to put it out there into the universe: I’d love to hear a rap battle/collaboration between Dex Amora and Dave B. How do we make this happen?

Aura EP was created in 2014 and features appearances from: 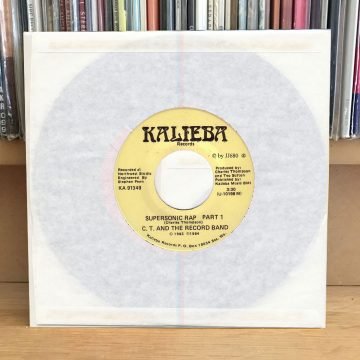 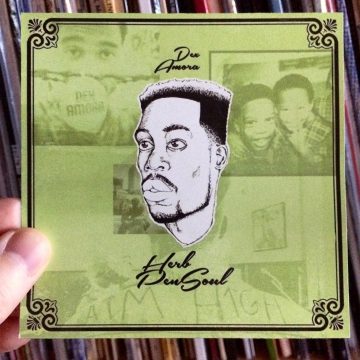 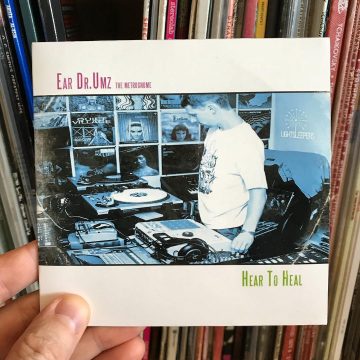 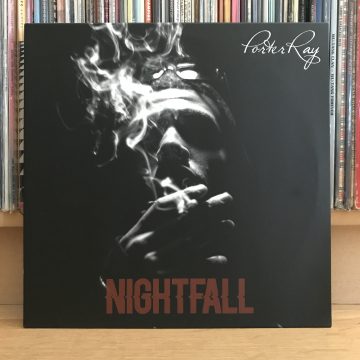