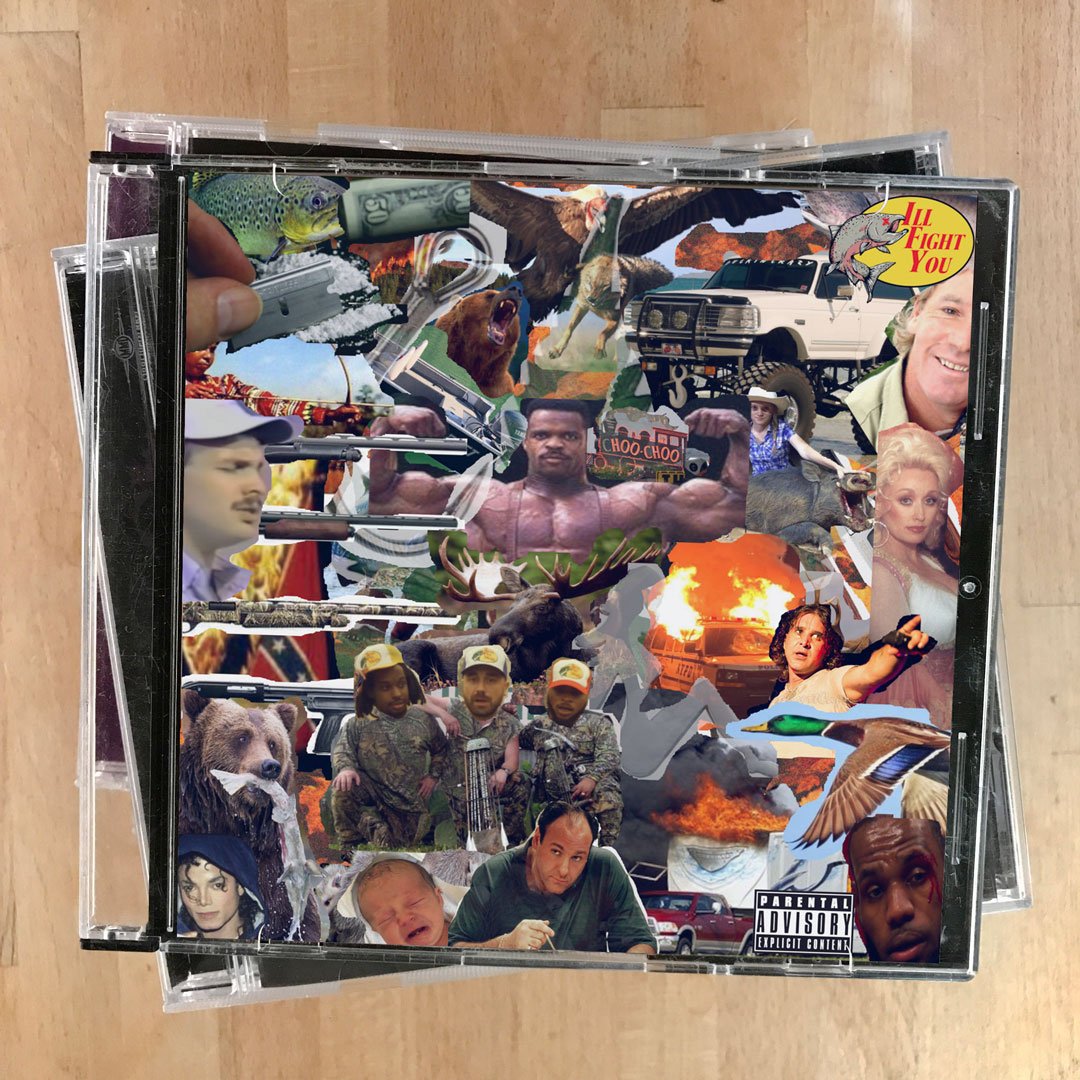 In their annual year-end critics’ poll, The Seattle Times ranked ILLFIGHTYOUTOO as one of the very best Seattle albums of 2020, saying:

Seven years since the kings of Tacoma unleashed their debut album, Washington’s preeminent rap hooligans reemerged to tag the enflamed dumpster that is 2020 with their marvelously raucous sophomore album — released on Halloween, no less. After scattered releases from members Khris P, Ugly Frank, and Glenn over the years, the irreverent trio’s comeback throat punch hits like a house party where someone gets fairly seriously injured, yet no one seems concerned. ILLFIGHTYOUTOO is the TV smashed on the train tracks, the late-night scream in the middle of nowhere, and the bathroom graffiti masterpiece all rolled into one.

ILLFIGHTYOUTOO was created in 2020 and features appearances from: 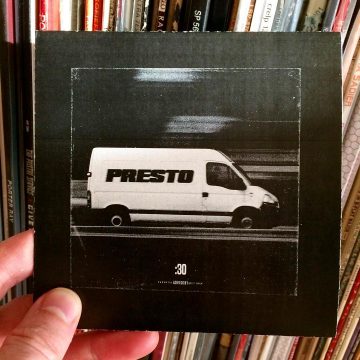 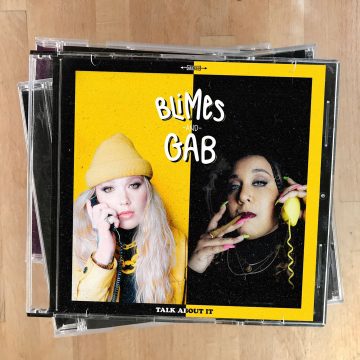 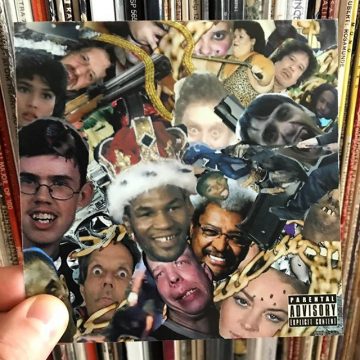 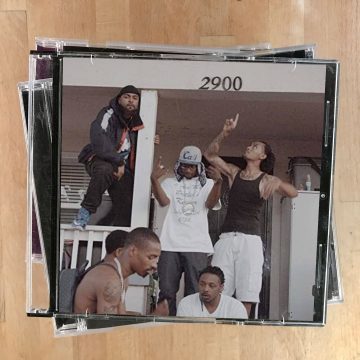