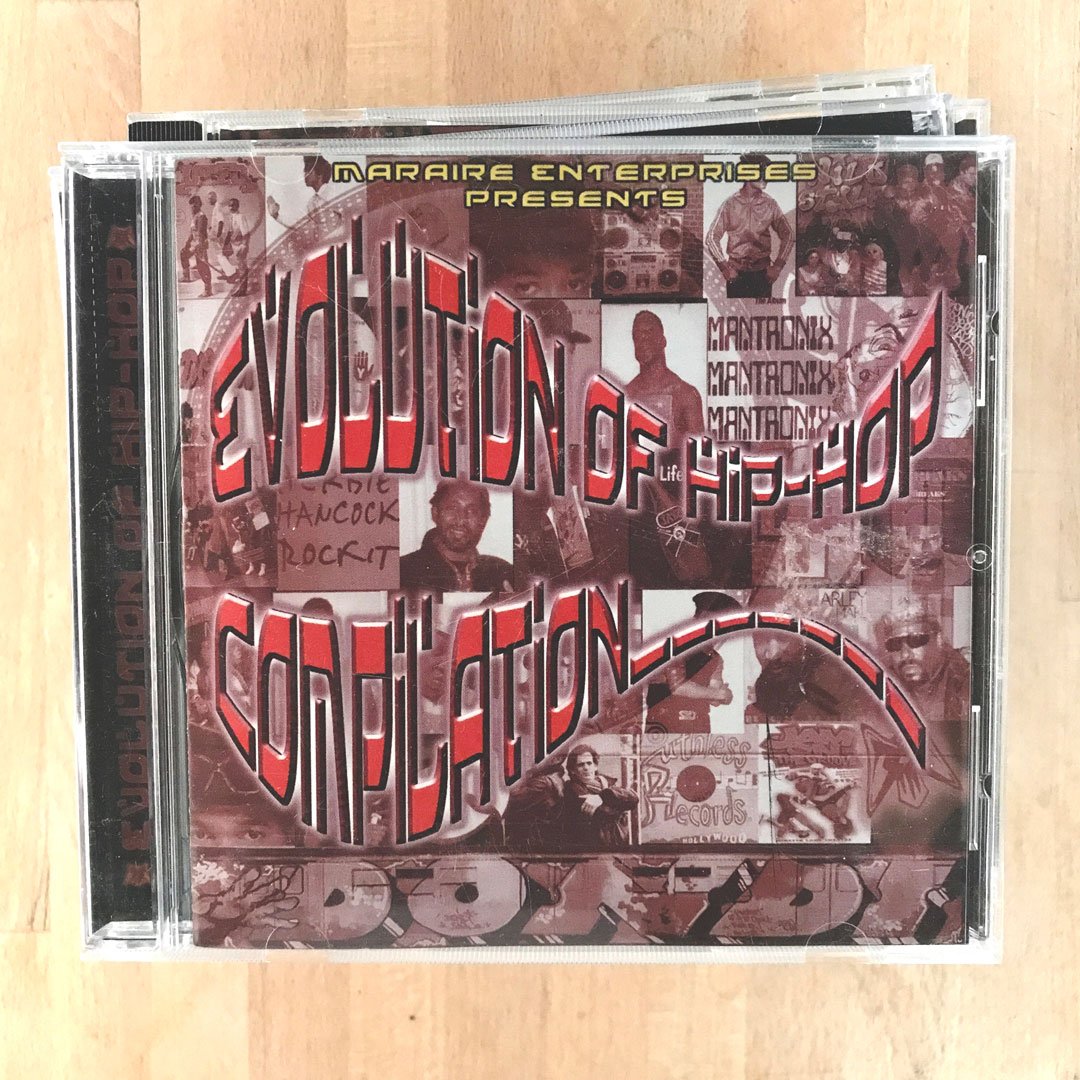 In 2004, Seattle’s hip-hop scene was in transition. Enter Tendai Maraire of the group C.A.V.E’. which had recorded their album Holy Haters a few years prior in 2000. Tendai, a virtuoso musician who would later join with Ishmael Butler to create Shabazz Palaces, looked around Seattle, pulled fifteen tracks from fifteen different DJs and MCs, and combined them into this amazing compilation.

Evolution Of Hip Hop is an unfiltered look at Seattle’s diverse hip-hop community in the mid-2000s, and the music is top-notch. Ghetto Chilldren’s track “Young Tender” shows how good Vitamin and B-Self are at breaking words down to their syllables and rearranging them into a roller coaster of inflection. “Peaches and Cream” by Merm and Mal snaps the funk so hard that it was also included on the Town Biz mixtape six years later. In a nod to hip hop DJ culture, there are DJ-only tracks by Funk Daddy, Topspin, and DV One, three of Seattle’s veteran party and club entertainers.

Evolution Of Hip Hop has so many great artists that it’s hard to believe. With names like Candidt, E-Dawg, Jace and Blak, Boom Bap Project, Skuntdunanna, and many others, there is something for every possible listener. “Yeah Yeah Baby” by C.A.V.E. is one of the most blazing tracks on the whole project, careening like a car chase loaded with drama.

When compilations are at their best, they can capture a moment in time like a Polaroid. Evolution Of Hip Hop allows you to see through the camera from the point of view of a young Tendai Maraire. Push the button! (Written by Novocaine132.)

Evolution of Hip-Hop was created in 2004 and features appearances from: 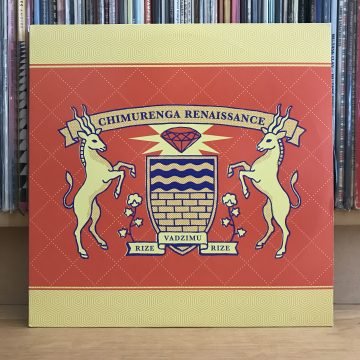