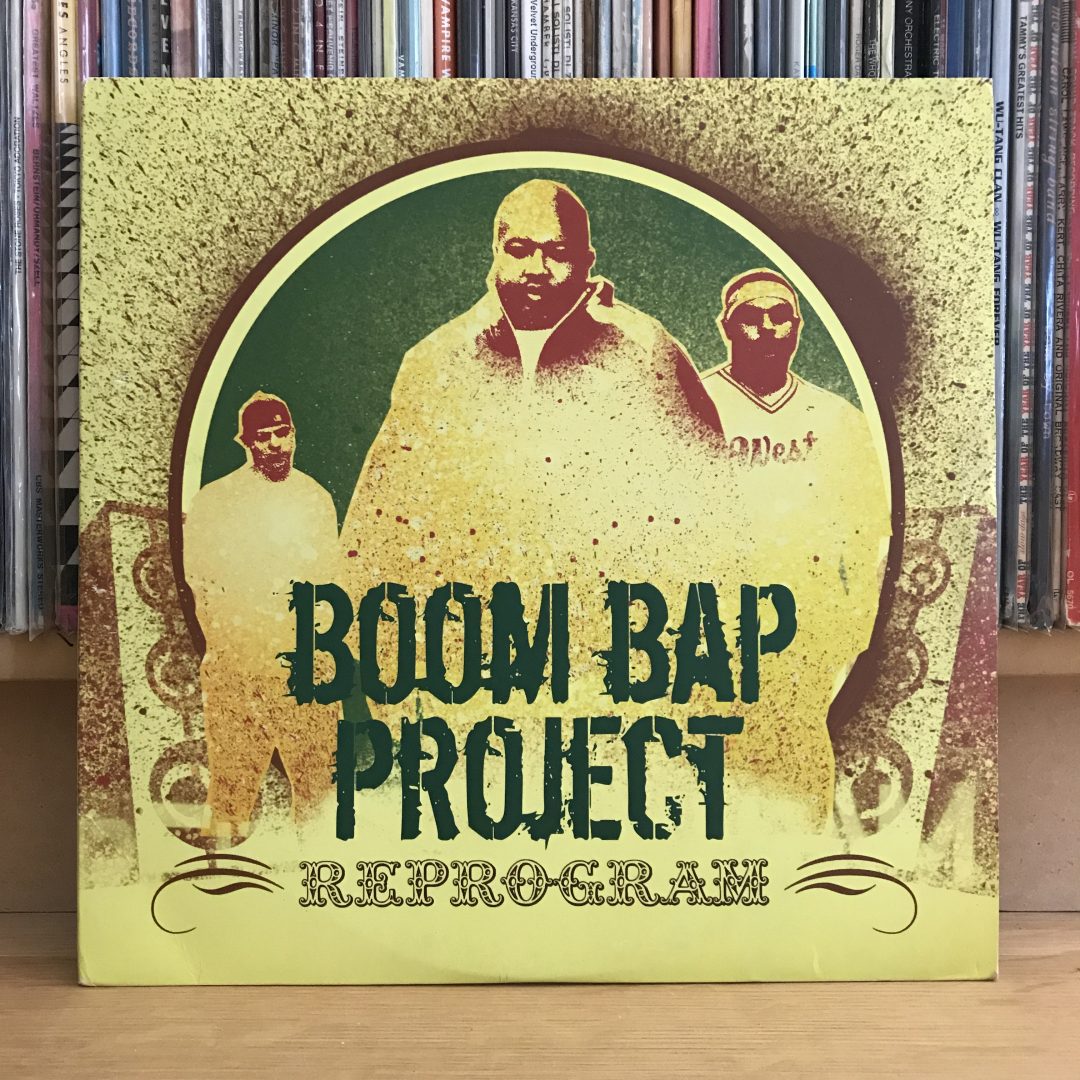 The Stranger picked Reprogram as one of the “6 Best Hip-Hop Albums of 2005” saying:

Karim, Destro, and DJ Scene are Boom Bap Project, and like Grayskul they’re signed to the Minneapolis-based Rhymesayers label. Reprogram is Boom Bap Project’s first full-length CD, and it was designed not to disappoint. Reprogram is packed with contributions from the best in the local and national scene. It has production work from Seattle’s big three: Jake One, Vitamin D, and Bean One. Mr. Hill and Jumbo the Garbage Man (of Lifesavas) also supplied beats, and Gift of Gab (Blackalicious) and Rakaa Iriscience (Dilated Peoples) supplied raps. This record serves as a model for the kind of hip-hop professionalism and ambition that can open the wide world to our mid-sized city.

Boom Bap Project released a fantastic track on Reprogram that exactly compressed a city’s dominant economic mode into a pure code of soul. The track is called “Reprogram,” it was produced by the king of local beat designers, Vitamin D, and brings near-perfect expression to an age, a city that’s dominated by software programmers. (L.A.’s Styles of Beyond have done something similar with their city, by making hip-hop that sounds like big-budget movies.) The music on “Reprogram” is slightly melancholy, melodic, with sound effects that imagine the experience of being inside the World Wide Web, and raps that demand, by reprogramming, the transformation of software consumers into revolutionary subjects. “Reprogram” is the crowning achievement of this album.

Reprogram was created in 2005 and features appearances from: 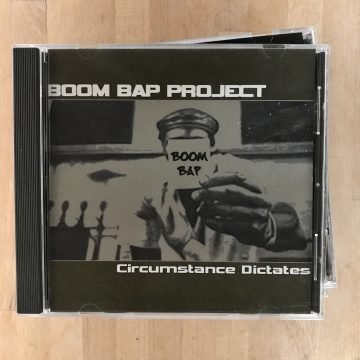 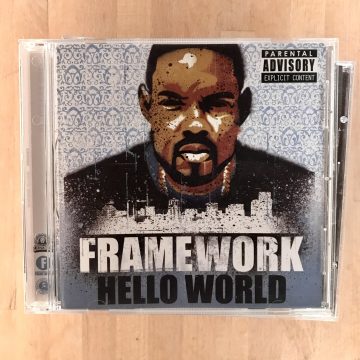