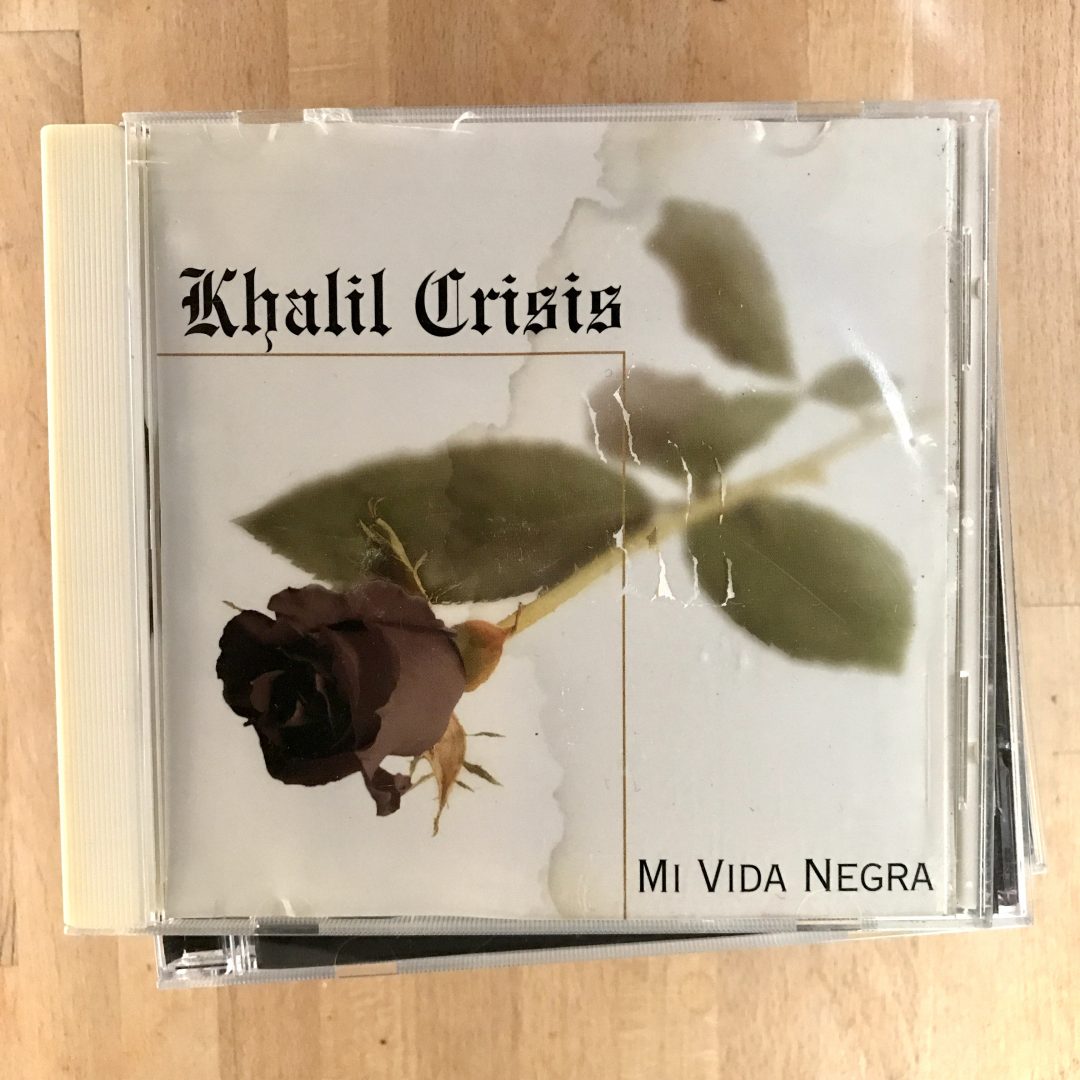 Here’s the out-of-print debut solo effort from Maroon Colony’s Khalil Crisis, now known as Khingz. Dropping in 2001, it catches Khalil at a unique crossroads. Known these days for releasing one of the illest albums in 206 hip-hop history–the soul-bearing, tell-it-like-it-is exercise in self-actualization known as From Slaveships To Spaceships–this record paints a picture of a young man with one foot still in his violent, gang-land past as an adolescent; and the other just embarking on his personal transformation to becoming a conscientious and honorable man.

Indeed, “Khalil Crisis” is an apt moniker here, as it presents the duality of this record: The struggle between the intellectual and the thug over one man’s identity. And it’s rare when a record has portrayed such a confused individual. With equal amounts, he passionately condemns the violence surrounding him, and gleefully takes part in it. He fights for feminism while at the same time using the standard tropes used to degrade women. He acts like a hood and relates it like a poet.

Sonically, the album is much different from the new-school vibe of his later releases. With always-gorgeous, mellow production by Vitamin D, the record sounds beautiful, yet is oftentimes at odds with Khalil’s violent and impassioned lyricism. However, this just adds to the overall mystique surrounding the record, as it mirrors the opposing forces at the heart of Khalil himself. When taken alone, the album, despite these two master craftsmen at the helm, can only be a flawed one. There are just too many instances where the music misses the emotional mark, or where the lyrics are just too paradoxical. However, when taken in as the beginning of a long and varied transformation culminating with 2009’s Spaceships, it’s a fascinating document that should be considered the first chapter in an incredible story. (This review originally appeared on the Bring That Beat Back blog and was written by Jack Devo.)

Mi Vida Negra was created in 2001 and features appearances from: 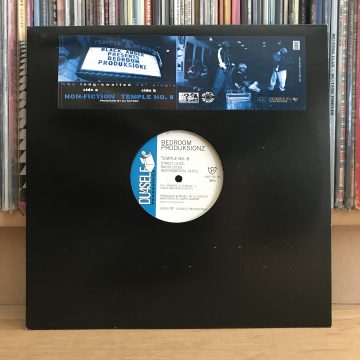