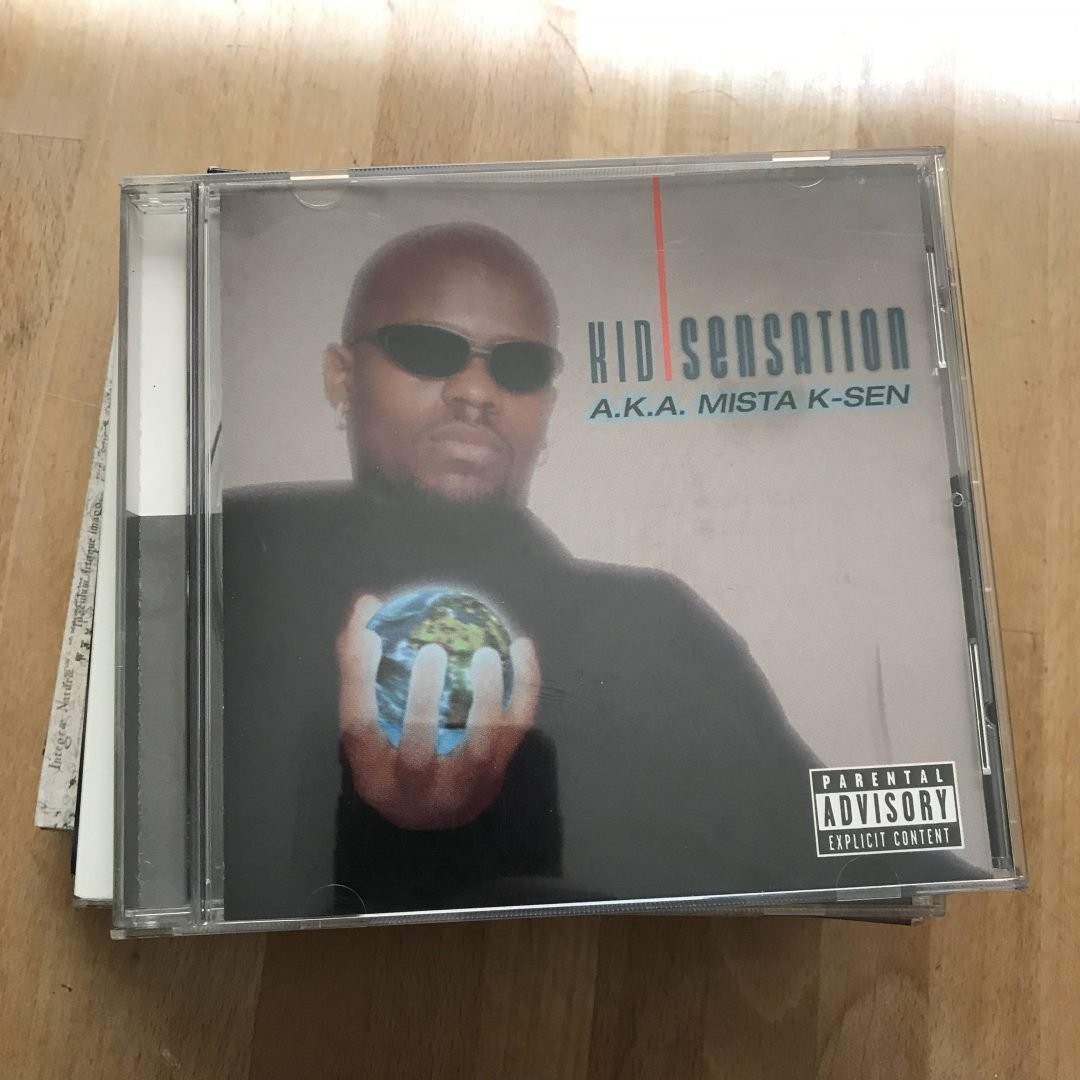 Kid Sensation dropped two albums on Seattle’s juggernaut record label Nastymix, one in 1990, and the other in 1992. But Nastymix shut down in late ’92, and so Kid’s third and fourth albums were put out by Ichiban, a Georgia label which had made waves in 1991 with MC Breed’s hit, “Ain’t No Future In Yo Frontin.” Kid Sensation’s fourth album, A.K.A. Mista K-Sen released in 1996, is a funky effort that fits in well with the rest of his catalog.

“Priorities” lays out Kid’s important things in life, “God number one, family number two, and music number three.” Easy-on-the-ears song, “Roll Slow And Bump” features rapper Kream, and her bold verses mesh well with those of K-Sen. “Nina ross on my waist just in case I have to pull it, but I’m ducking from these feds and I’m ducking from these bullets,” she raps in her smooth voice, using a slang nickname for her 9mm pistol. Kid’s song “I Come Wicked” from his third album Seatown Funk gets a remix here titled “I Come Wicked 96,” and he drops line after line such as, “Because I’m known for alphabetical acrobatics, flip a phrase like a fraction in mathematics.”

After four albums, Kid Sensation retired the name and began a new chapter of his entertainment career. His public rap history began with his appearance on “Ripp’n,” the B-side of the “Square Dance Rap” single in 1987, and the unforgettable line, “Let’s get live with the Kid Sensation.” His streak continued for nine years, including his early first single, “Back 2 Boom” which hit the streets in 1989 and gave fuel for multiple car stereo battles. His album Rollin With Number One even hit the famous Billboard 200 albums chart in 1990, peaking at #175. Kid has many accomplishments to be proud of, including an acting career which led to commercials and a role in the film Safety Not Guaranteed. A.K.A. Mista K-Sen ends with a remix of “Back 2 Boom” called “Back 2 Boom (And Still Boomin),” which seems not only like a perfect ending to the album, but also an appropriate farewell to the artist known as Kid Sensation. Written by Novocaine132

A.K.A Mista K-Sen was created in 1996 and features appearances from: 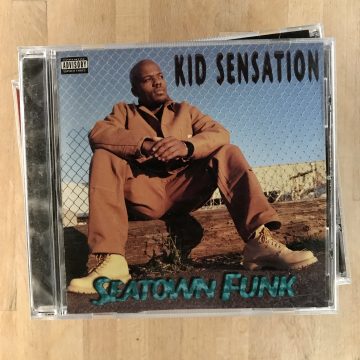 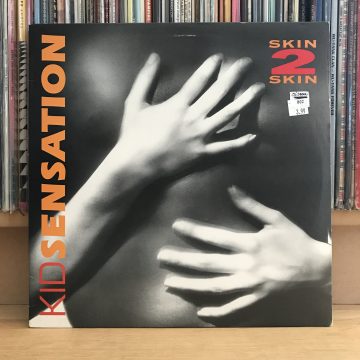