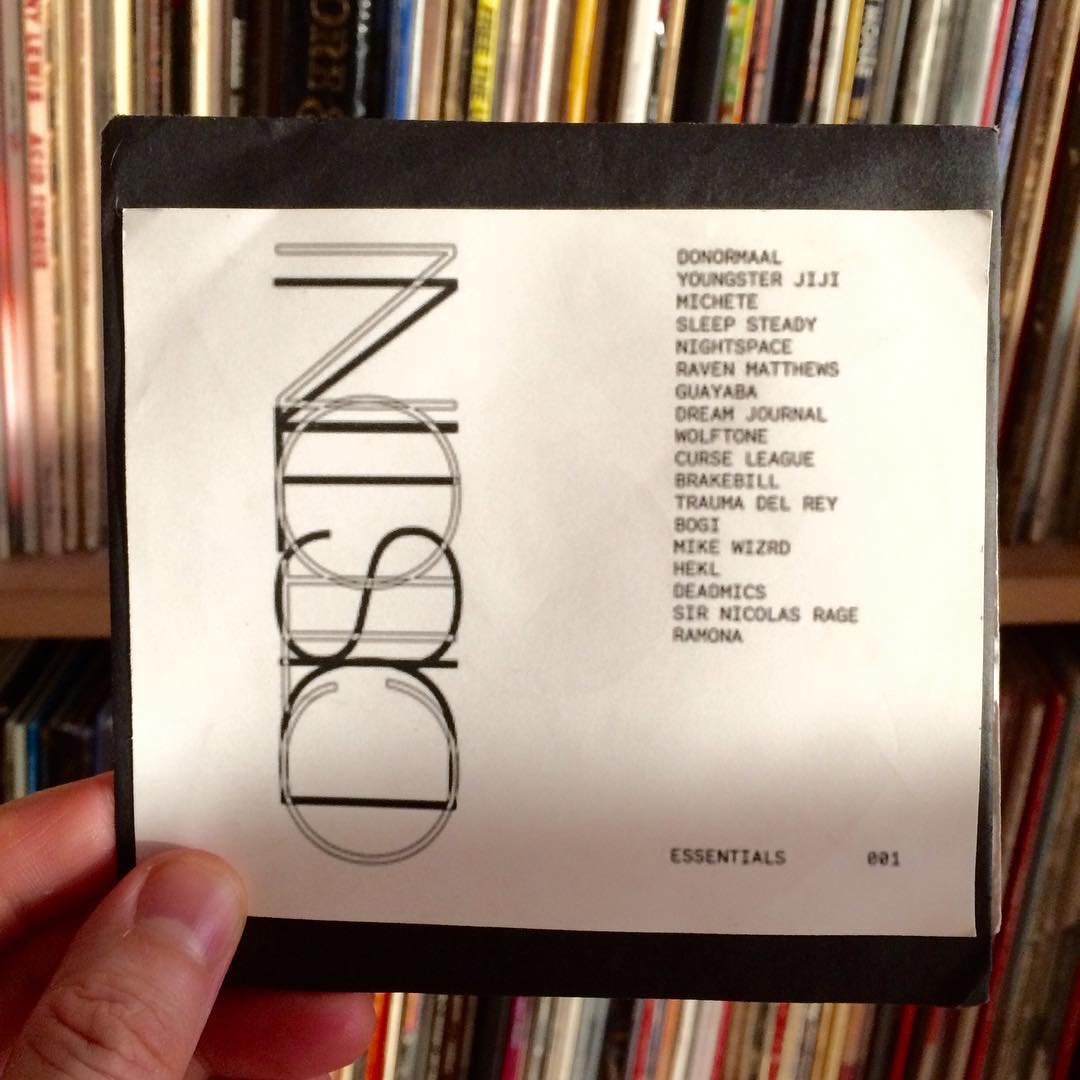 This opens with DoNormaal’s “50 Jasper Horses,” (feat. the newly renamed “Rave Holly”), and the placement of that song, first, forces you to hear it anew. The flow into “Dead Rose” by Nightspace is seamless, demonstrating the genre fluidity inherent in Seattle music. (The Deadmics track, with Hekl, The Mad Scientist is a revelation.)

Distinction Management throw these ultra-hip underground parties, at places with made-up names, where everyone attending is a celebrity and you have to know them, or know of them, to know who and where and when. Last Thursday’s had pop-up clothing shops, Taylar Elizza Beth and Aaron Cohen.

Distinction puts out these coveted mixed CDs–this is the first one… The second one was just released. It’s their collection of who’s hot right now, and they know: nerdy hard rock-tronica from Youngster Jiji, gender-fluid Michete (who’s “Red Rover” kicks some serious team-switching ass), musical chameleon Wolftone and of course Sleep Steady. Anna, Jasmine, Sasha and crew, hats off to you. Of course this CD is great.

Distinction Management Essentials 001 was created in 2016 and features appearances from: 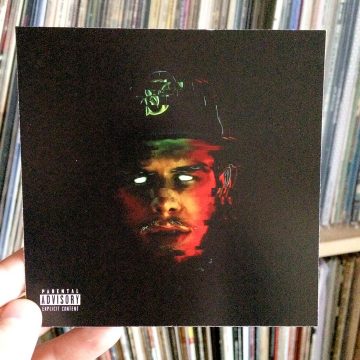 Aaron Cohen: Off The Ground 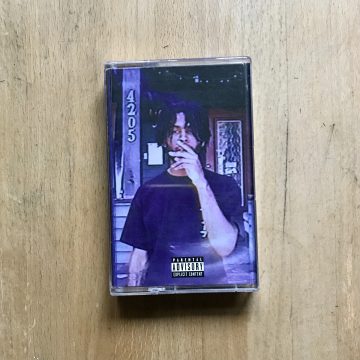 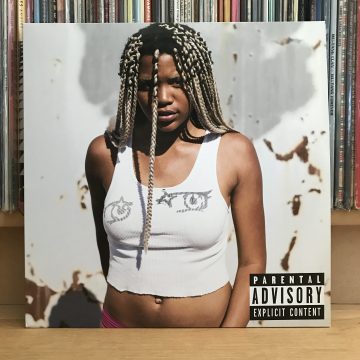 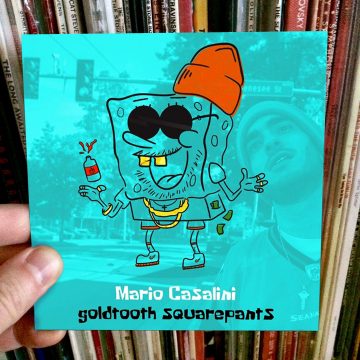 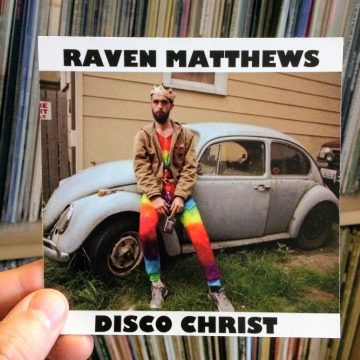