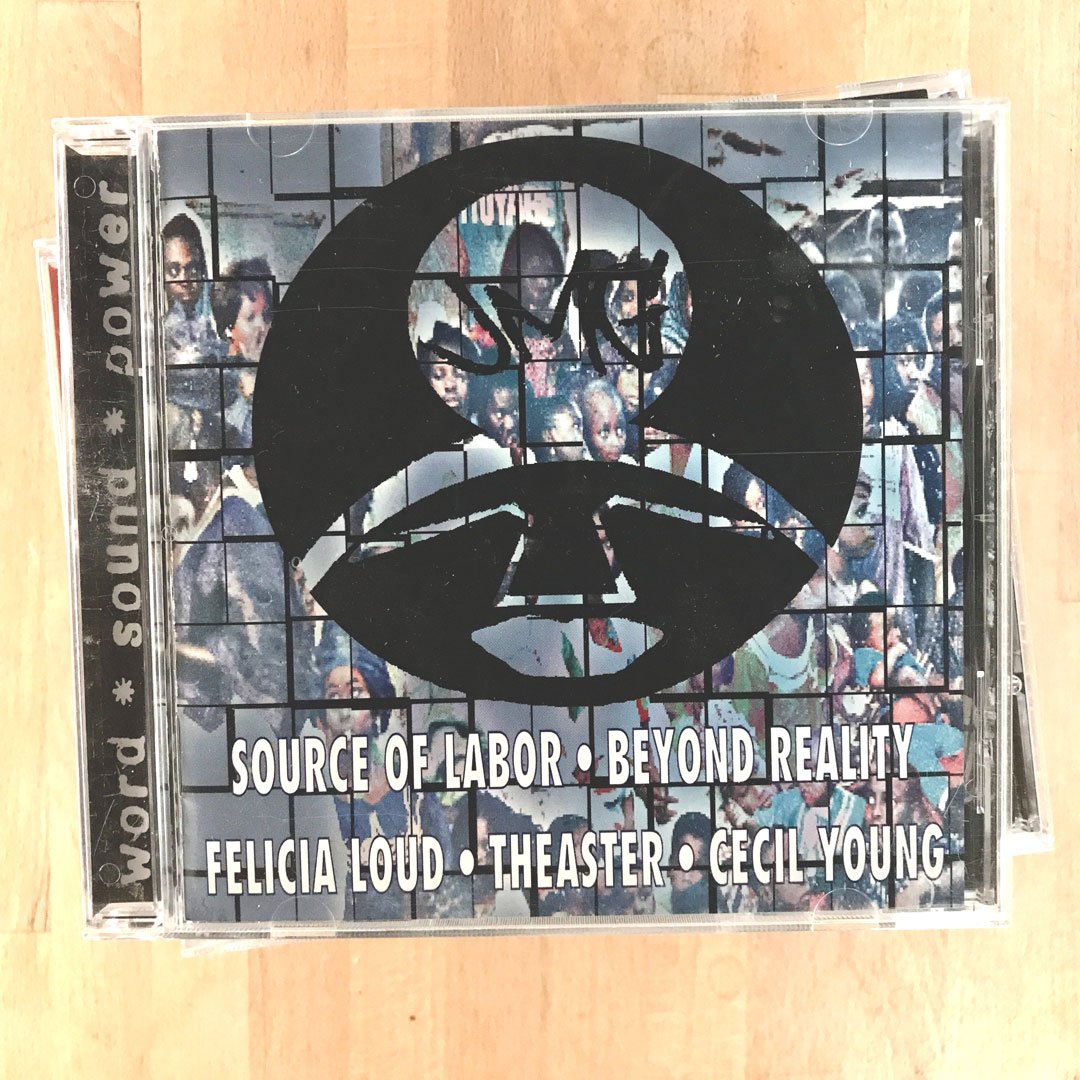 Jasiri Media Group arrived on the Seattle scene in the early ’90s as the brainchild of Jonathan Moore, a.k.a. Wordsayer. The Jasiri record label was created primarily to express the heritage of African culture and how it developed in the United States. This meant confronting harsh truths about racism and the extensive history of the Atlantic Middle Passage. Jasiri did not dance around these difficult subjects but rather forced the listeners to think about them. Wordsayer even named his group “Source of Labor” to describe how the European slave merchants viewed their human cargo.

Word, Sound, Power is an ambitious musical project from 1997 which features many artists on the Jasiri label, including Source of Labor and Beyond Reality. “Overstandings” is one highlight track by SOL, and it sums up many of Wordsayer’s philosophies and observations about life. The real dynamo of this compilation is Beyond Reality. On tracks like “I Reality,” “Whatever,” and “333” emcee Kylea drops her typewriter-click-clack lyrical technique that captures the urgency of the group’s message. SOL and BR collaborate on one spectacular track, “SolBr,” which crystallizes the talent and drive of these two groups. Word, Sound, Power is necessary and beautiful, and this compilation is a key part of Seattle’s long hip hop history. (Written by Novocaine132.)

Word Sound Power was created in 1997 and features appearances from: 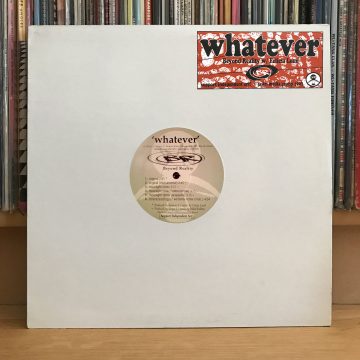 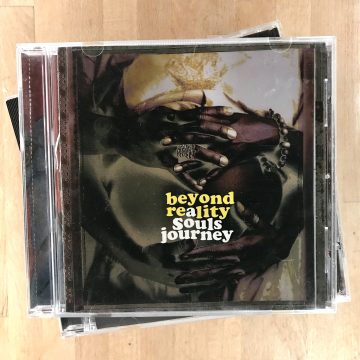 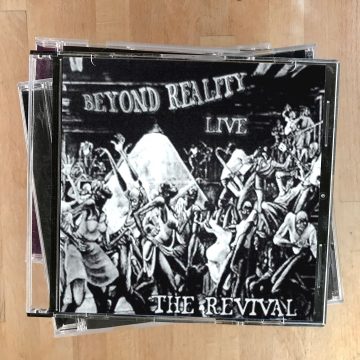