WebbWavvy wasn’t much on my radar before September, when he was featured on the cover of Northwest Leaf magazine—alongside Kung Foo Grip, Gifted Gab and Yodi Mac—as one of Seattle’s “most stoned” emcees. It’s an auspicious way to make a debut, and I suspect for him it’s all magazine covers going forward. In October, that magazine, along with Respect My Region, mounted a hip-hop showcase featuring these four cover stars. (In my humble opinion, it was arguably the best hip-hop show of 2017.) WebbWavvy was first to the stage and he blew the roof right off. Next time you need to get the party started, hiring this talent should be your first task. Apply The Pressure is his too-short four-track EP. It’s a shot of adrenaline, a gritty trap blast straight to the heart. I’ve been playing this on repeat while waiting for a longer project from Mr. Webb. In my notes, I wrote, “love that FML song.” Later, when I went back to look up the title, I realized that “FML” is spoken and yelled and repeated throughout all four of these songs. It doesn’t matter: They’re all great tracks, containing a fresh and killer party vibe that’ll make you want to drink and smoke and jump around like a madman. Crank this in a car with a subwoofer and you’ll be hard-pressed to keep yourself to the speed limit. And seek out the trippy A.K. Romero-directed twofer video for “Detonate x Scholarship,” online now.

Apply The Pressure was created in 2017 and features appearances from: 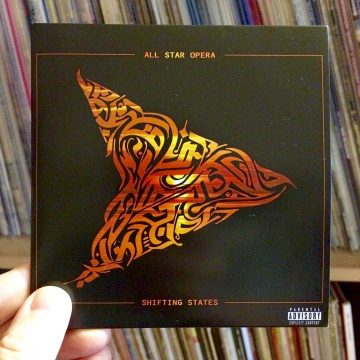 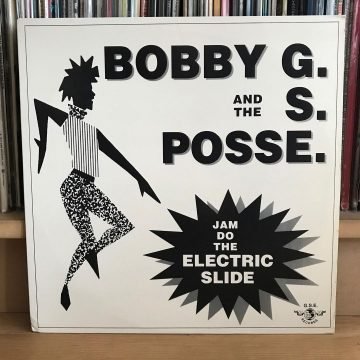 Bobby G. and The G.S.E. Posse: Jam Do The Electric Slide 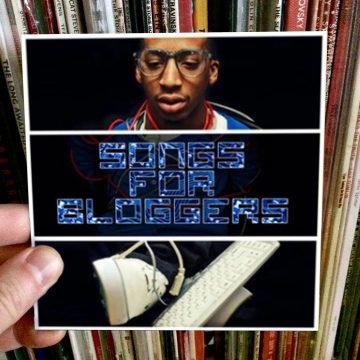 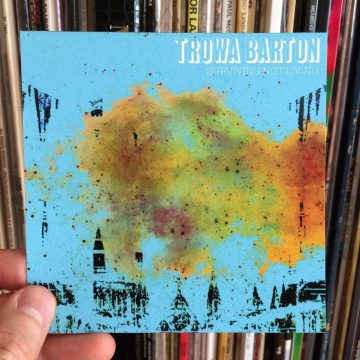