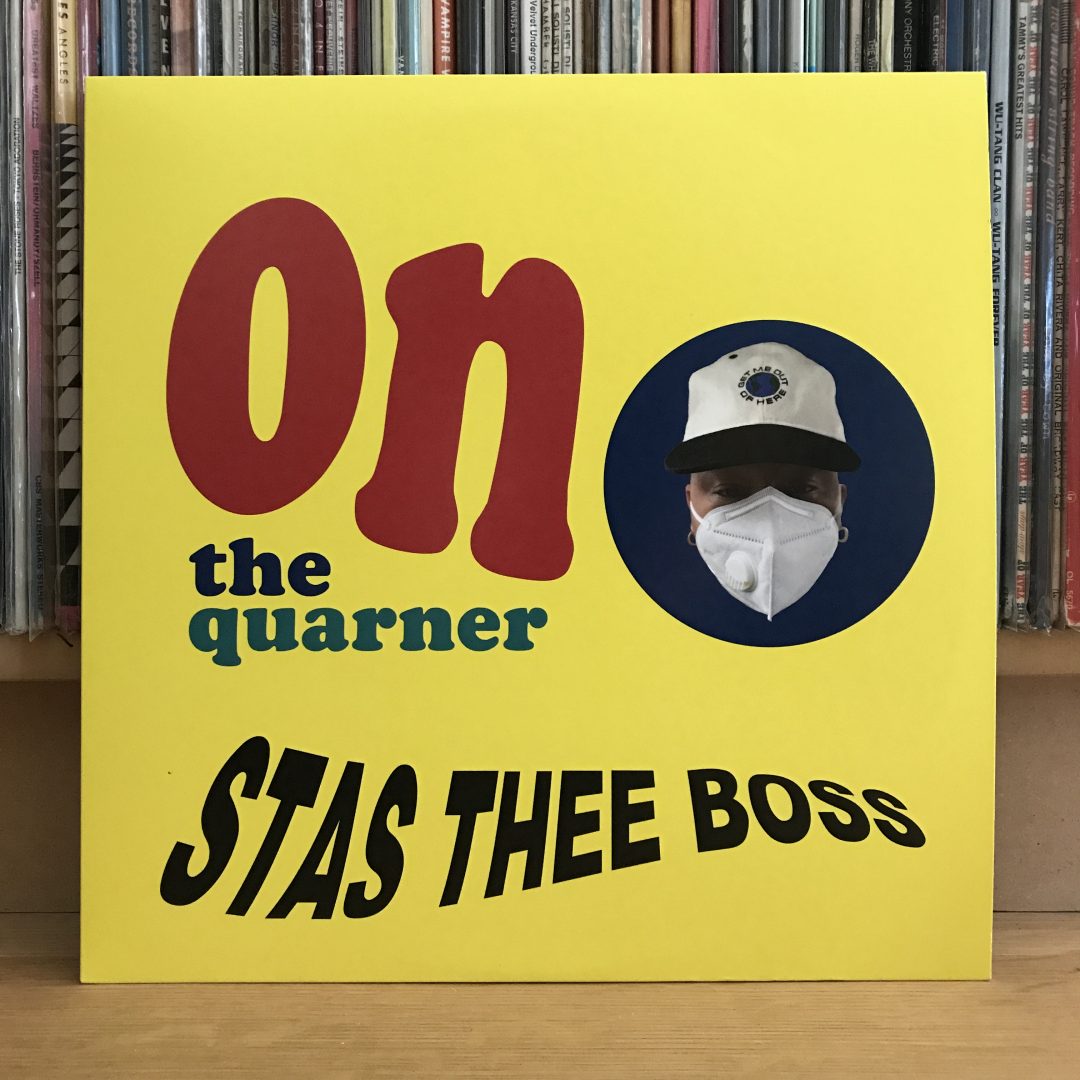 On The Quarner was recorded and released in quarantine, inspired by the Miles Davis record of (almost) the same name, featuring nine mind-bending tracks fused into a single, continuous mix. Shortly after it dropped, The Seattle Times declared that On The Quarner was one of “the best Seattle albums of 2020,” praising its “loops and fragments that drift by in a slow-rolling haze, with tightly packed punchlines and metaphors.” KEXP called the record “a masterwork that warrants uninterrupted listens,” adding that “Stas is a sculpture artist, building statues out of every musical element possible, stacking rhyming sounds and pitch-shifted harmonies, unpacking complex thematic concepts and rapping circles around even the best of her peers just for the hell of it.” This year, Stas again proved to be an unstoppable, multitalented force in NW hip-hop.

In their annual year-end critics’ poll, The Seattle Times ranked On The Quarner as one of the very best Seattle albums of 2020, saying:

Rapper/producer/DJ Stas THEE Boss has blessed us with her first solo project since 2017. With her new EP, completed as the pandemic took hold, the former THEESatisfaction member stitches together a series of pieces into one 16-minute movement that plays like an abbreviated mixtape. While its collection of loops and fragments drift by in a slow-rolling haze, there’s a blink-and-you’ll-miss-it quality in Stas’ unflappable delivery as she unfolds tightly packed punchlines and metaphors.

On The Quarner was created in 2020 and features appearances from: 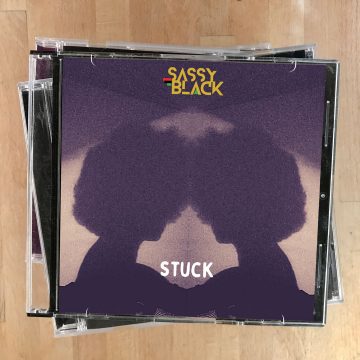 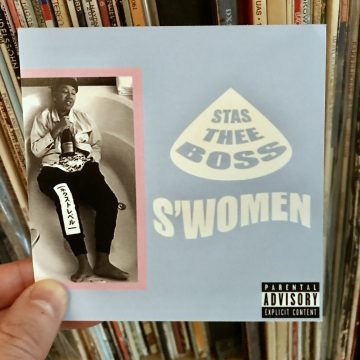 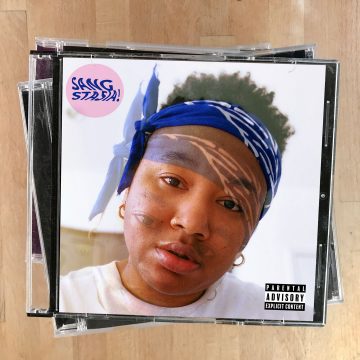 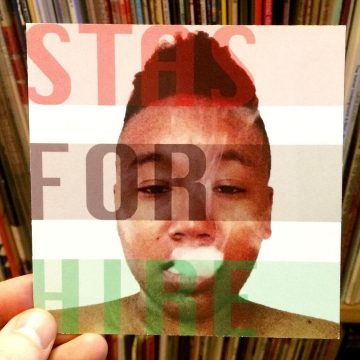