BSIDE is a short, three-minute documentary from Andria Millie about prolific Seattle producer Vitamin D. It’s a fascinating interview, alongside some all-too-brief cameos from Wordsayer, Sabzi, and D.Black. He acknowledges his significant role in the history of the scene, saying “locally, I’ve mixed and engineered… I don’t know… A big percentage of what kinda comes out.”

He gives his thoughts on “The Seattle Sound” and where it traces its influences from the East Coast and the West Coast and reflects on how he might be remembered long in the future: “How much will my legacy be involved in what the kids are doing?” Go watch it and find out.

BSIDE: VITAMIN D was created in 2011 and features appearances from: 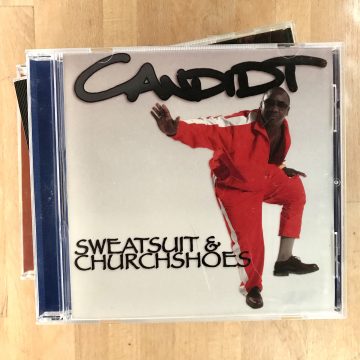 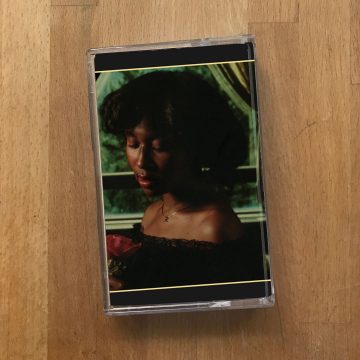 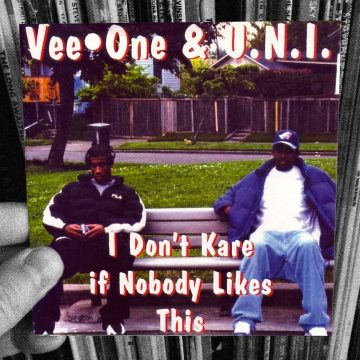