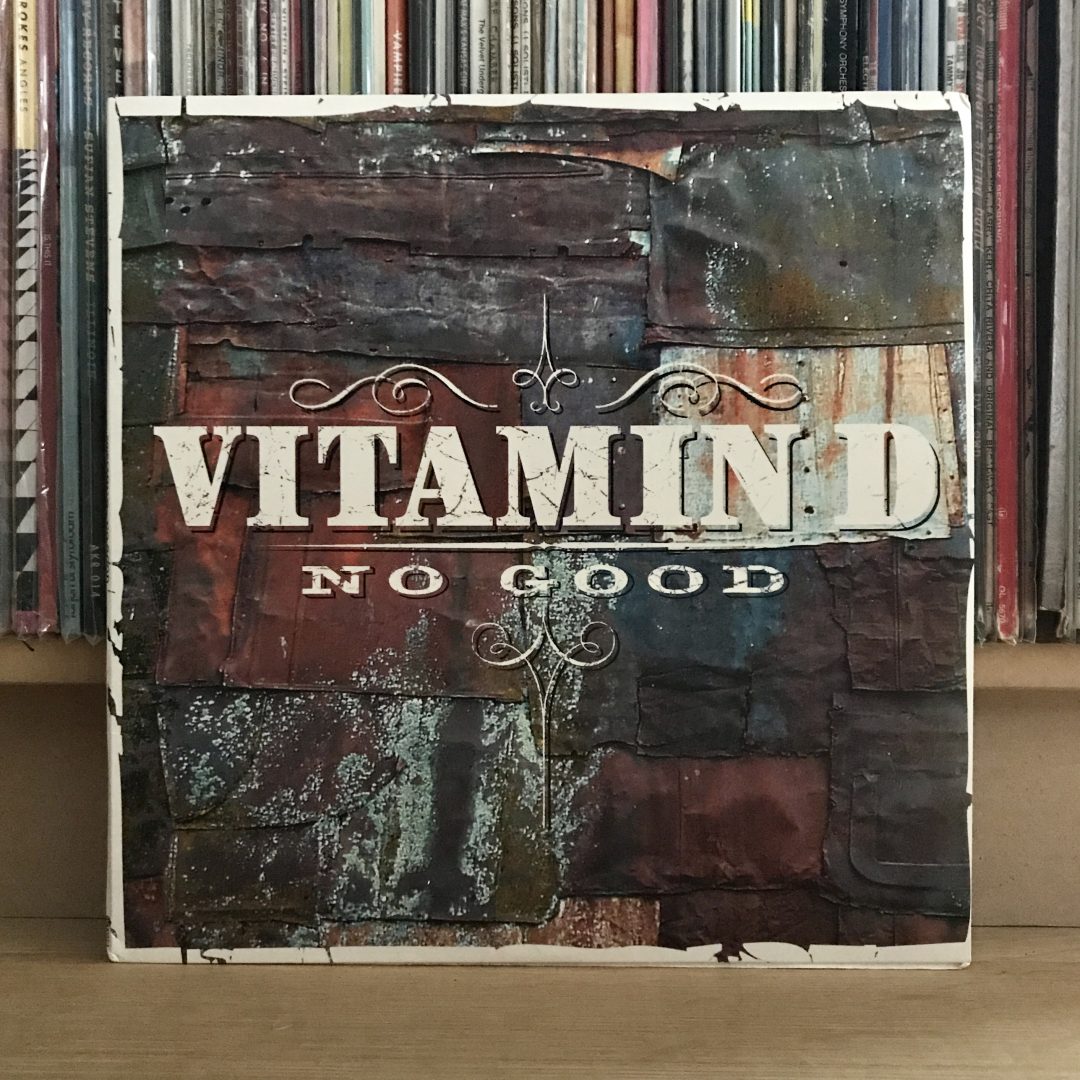 Seattle hip-hop renaissance man Vitamin D put out this lone 12″ on Rhymesayers back in 2003. Handling beats, rhymes, and scratches, Vita brought an updated sound to his murky, stoned production work that was Tribal’s signature. Cleaned up and jazzy, with thinly sliced guitar samples, vintage dialogue, and spare percussion, this release takes a few steps towards Madlib’s sonic territory. The title track is all Vita, while the B-Side, “Touch Da Sky” has a guest appearance by Sinsemilla’s H-Bomb. The bonus joint, “Enstramental”, is produced by Jake One. This 12″ was to be the leadoff in Vita’s illustrious career on Rhymesayers, but unfortunately, nothing more came of it. Their loss. I believe other tracks from these sessions eventually surfaced on his free Bornday EP from 2010. (This review originally appeared on the Bring That Beat Back blog and was written by Jack Devo.)

No Good was created in 2003 and features appearances from: 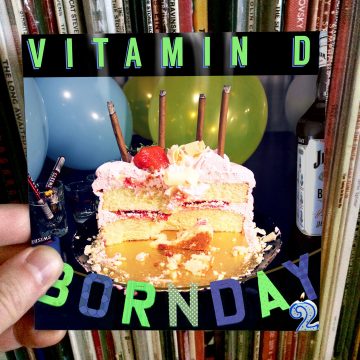