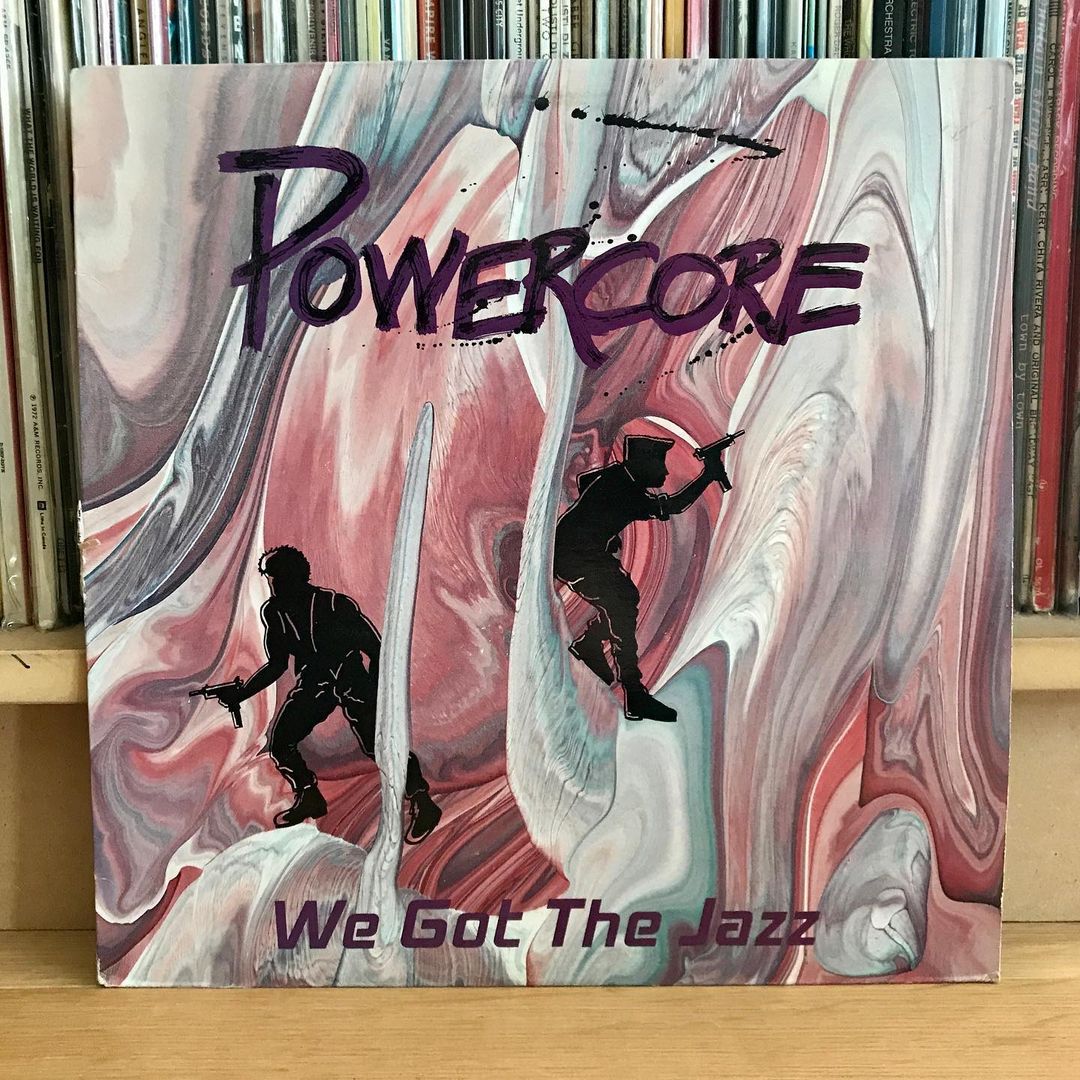 We Got The Jazz

The second vinyl release from local label Ever Rap—home to Chilly Uptown—was We Got The Jazz from Redmond rap duo Powercore.

The jacket says the group is Graves (aka General Jam) and MC Nitro (aka Akers/D. Rogale). Many of the songs here celebrate Nitro’s skills suggesting he was central to the group. Either way, General Jam and Nitro are “the best pair since pork and beans.”

We made the mistake of assuming the Graves here was the same person as Graves33, a local rapper active in the ‘90s and ‘00s… He kindly reminded us he was only 7 in 1989, so this was not him.

The third cut here is one of the best. “Kickin’ The Gift,” is a battle track, dissing the Seattle scene and Mix-A-Lot directly: “You got seven drum machines and a keyboard for each, But what you need is a lesson in articulated speech… I don’t care how much you Mix, Or your studio tricks, Or if your posse’s on Broadway chilling at Dick’s, ‘Cause Seattle is mine and I want it back.”

On “Freestyle,” Powercore pays homage to their electro-sound idols Dr. Dre and NWA while adding another Mix diss, saying this record is the “SWASS terminator.”

We Got The Jazz was created in 1989 and features appearances from: 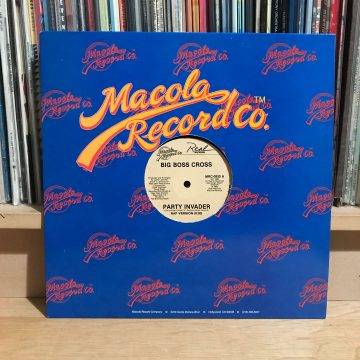