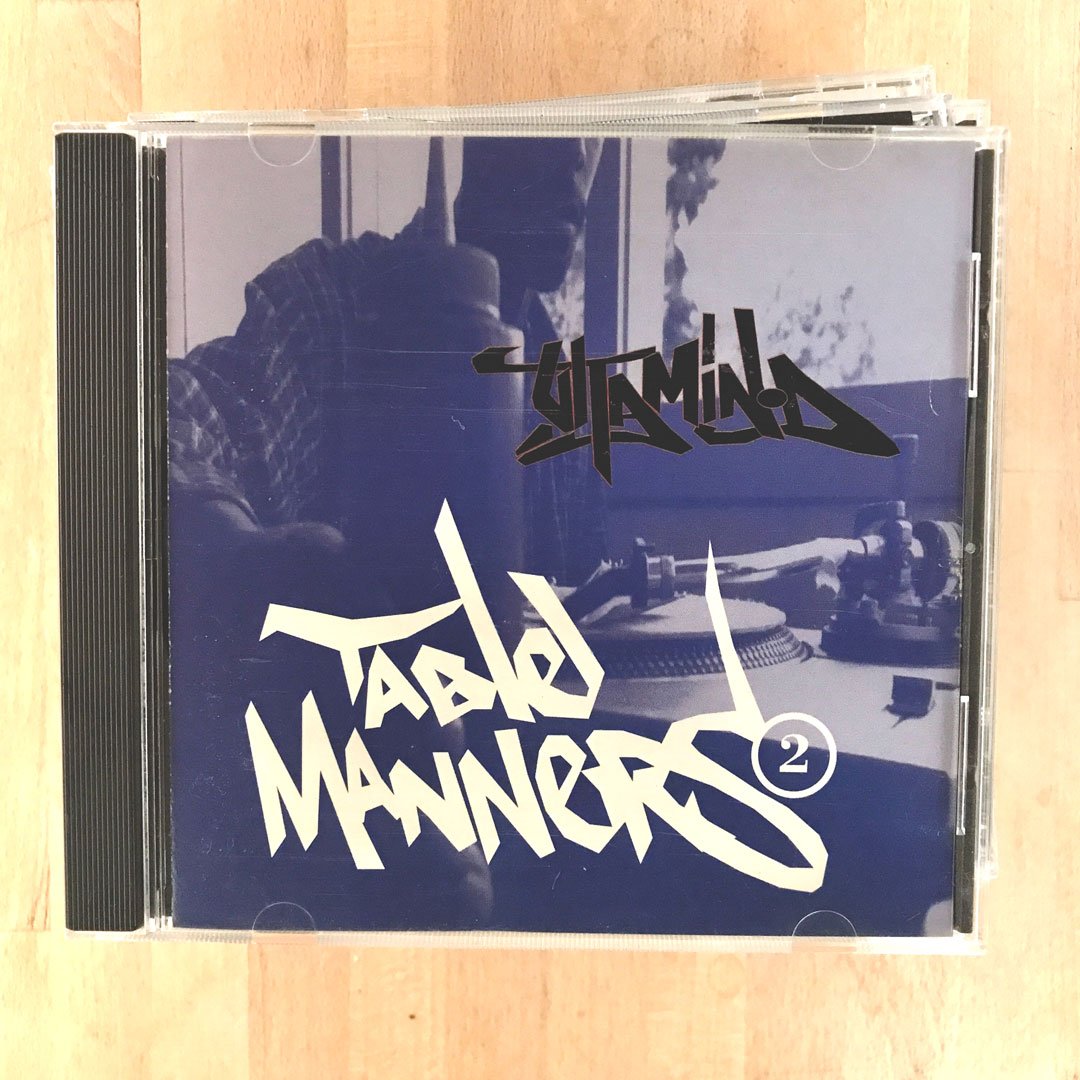 Last weekend I was thrilled to pick up a copy of Vitamin D’s Table Manners 2 on wax at The Big Dig event at Vermillion. Here’s a truly unique gem in the long canon of Seattle hip-hop: It’s from 1999 and it plays like one long, uninterrupted 45-minute jam, Vita on the decks sampling and scratching his way through the crates, while a revolving door of late-90s emcees takes turns freestylin’ over top. (Are there any other Seattle hip-hop record so devoted to the art of Turntablism?) Many of the Tribal gang are featured on this record: Samson S, Silas Black, B-Self, H Bomb, Wordsayer J. Moore, and there’s even a short segment of rival scratching, called “Jake’s Breaks,” starting Tuxedo’s Jake One. Table Manners 2 is such a fun record from start to finish. It’s easygoing and raw and loose. You feel like you’re in the studio, hanging out with our Town’s top talent at the turn of the millennium. Local music rag The Rocket said this album “breathes new life into classic breaks like the Headhunters and Kool & The Gang, and still manages to mix it up with lesser-known gems for the record nerds… featuring guest MCs busting over the breaks.” In their review, The Stranger described Vita as “a compulsive scratcher who is inclined to funk and soul beats… Table Manners 2 is like being taken for a wondrous tour through a museum of sounds.” This record is a uniquely rare treasure in the lineage, and everyone should own a copy. It’s a joy from start to finish.

Table Manners 2 is a NW classic: One of the few examples of exemplary turntablism to come from Seattle. It’s a Robin Williams-style “come into my mind” for local hip-hop legend Vitamin D. Vitamin invites the listeners to get on a roller coaster full of old soul, jazz, and funk breaks. Table Manners 2 is a history lesson with dozens of classic musical arrangements from every decade flawlessly woven together by a hip-hop-scratching real-live human DJ. Mixed throughout the melodies are several freestyles from local Seattle rappers such as Samson S, B-Self, and the true legend: Wordsayer from Source of Labor. Vitamin has an encyclopedic knowledge of breaks and the history of hip-hop sampling, which makes this record such a fun listen. He knows just which parts of the track to use in order to let the famous sample sneak up on you. If you want to get a picture of what it looks like inside Vitamin D’s head, all you have to do is pick up a copy of Table Manners 2 and you can find out. It’s a pretty cool place. (Written by Novocaine132.)

Table Manners 2 was created in 1999 and features appearances from: 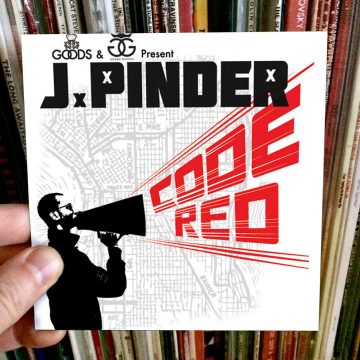 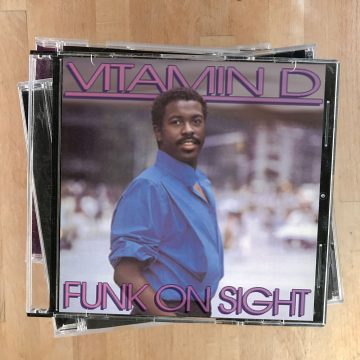 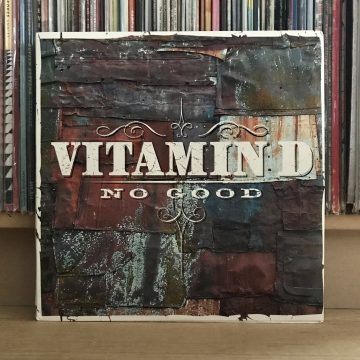