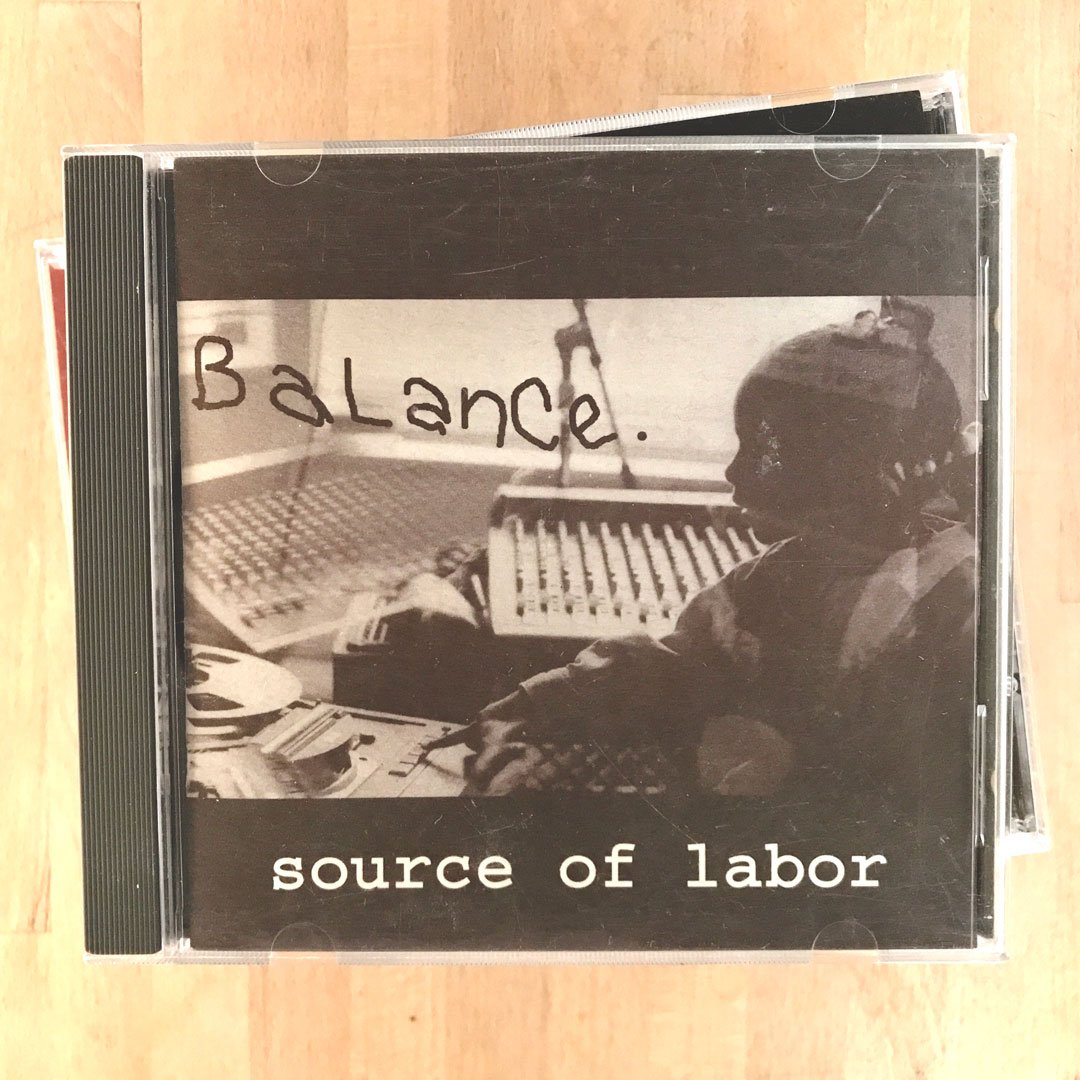 S.O.L. is the embodiment of Northwest hip-hop. They’ve been staples in the scene here for as long as I can remember. Emcee/school teacher Wordsayer was at all the functions; I’d see him at every single show and battle. Since ’95 they’ve been puttin’ it down on wax, and I assume they’ve been around for longer than that. This is their second release, from ’96, and features DJ Kamikaze, emcees Wordsayer and Blahzay Blah, and beatmaker Negus I.

It’s a strange record. The songs “Balance” and “Galaxies” are fully represented with vox and instrumental versions (“Galaxies” has a remix as well), but there are snippets included of three other songs I haven’t been able to find anywhere in their full versions. “Easy” showed up in a different form on their full-length album from 2000, but the version found here, along with “Sailing” and “50¢” have long eluded me. Eight tracks of hard labor. (This review originally appeared on the Bring That Beat Back blog and was written by Jack Devo.)

Balance was created in 1996 and features appearances from: