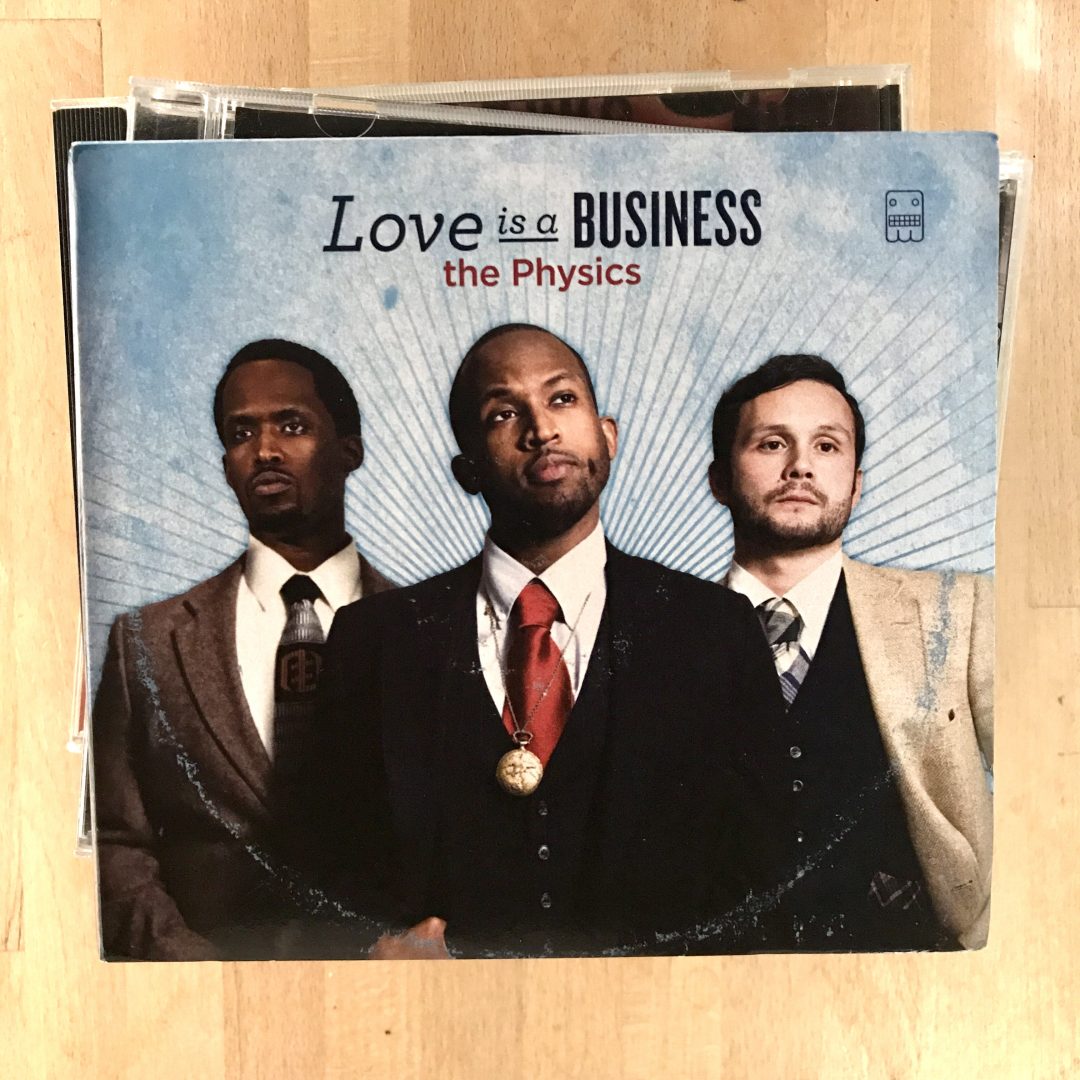 Love is a Business

A giant leap forward for Seattle hip-hop (and R&B for that matter). The Physics’ Love is a Business was the long-awaited follow-up to the group’s first LP, Future Talk, a record that held many promises for those heads still living in rap’s Golden Era. Love is a Business did have much in common with its predecessor but also moved beyond with a wholly-conceived sound that was more soulful and refined thanks especially to don’t-call-them-back-up singers, Malice and Mario Sweet.

LIAB represents Seattle hip-hop in its most fully-grown incarnation. Thig Natural, Monk Wordsmith, and Justo placed themselves contextually in that realm of maturity where one is still young enough to enjoy a Tuesday night jump-off encounter, but not without a hint of regret at having to face the coming workday on little to no sleep. In these mens’ lives, the intersection of their art, professional careers, and romantic engagements are inseparable, each one informs the other. If there’s any justice in the musical universe someday The Physics will make beats and rhymes for a living, and this album’s description of their current existence will serve as a fond reminder to them of when life was a little less charmed.

Love is a Business was created in 2011 and features appearances from: 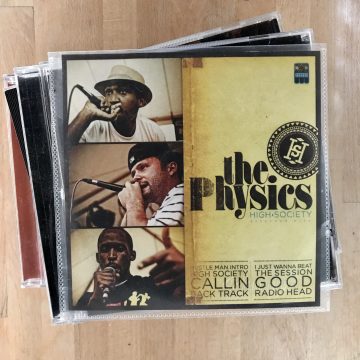 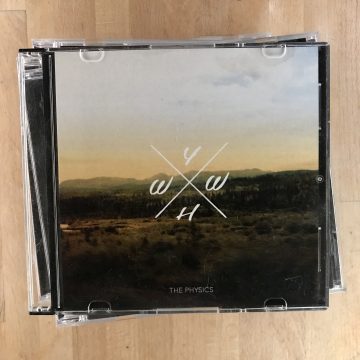