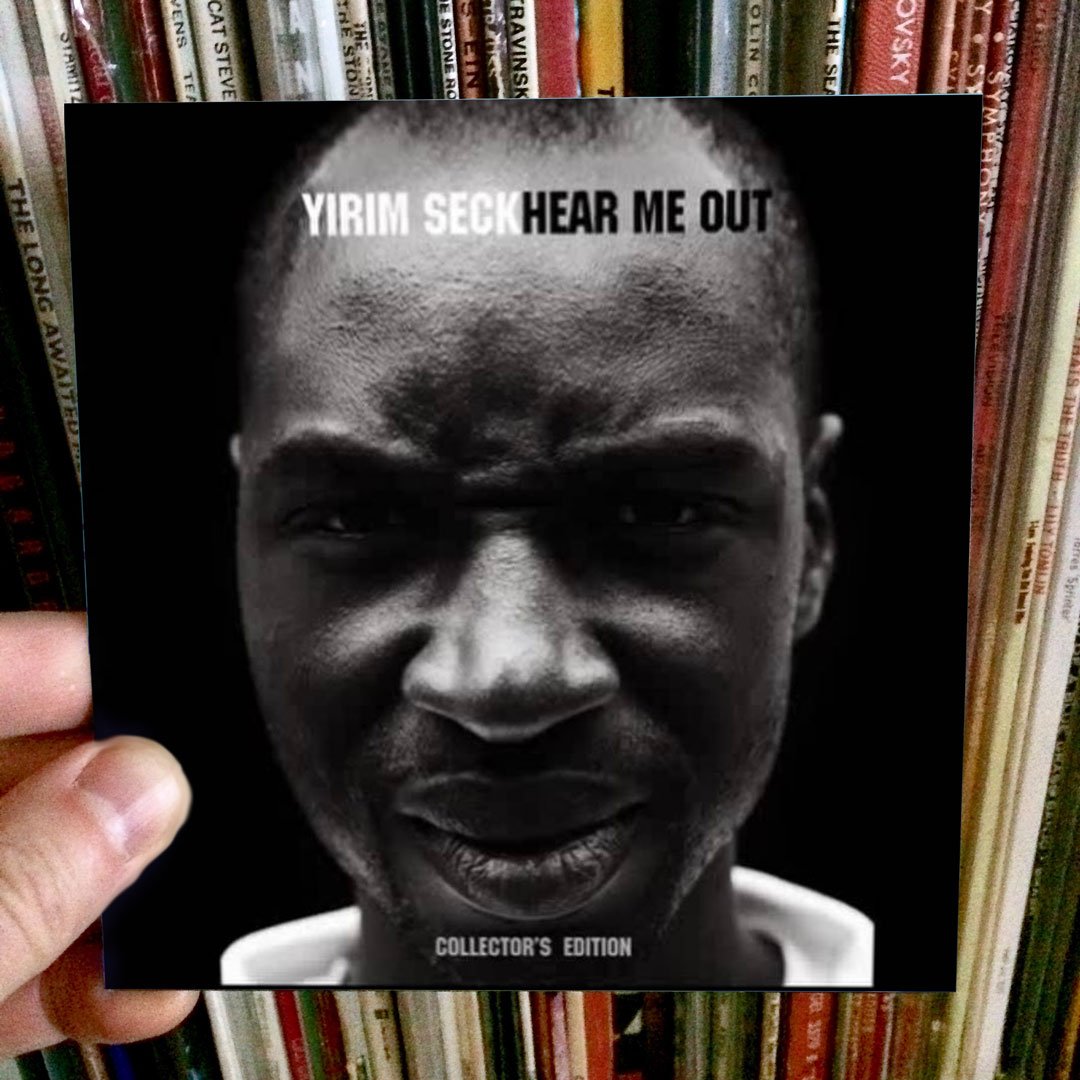 The most underrated Seattle hip-hop album of the year. An unexpected dose of raw and real, Yirim Seck is an everyman emcee that just happens to be more talented than, well, almost every man in the local rap game. Like an expanded and Northwest-relocated version of A Tribe Called Quest’s 8 Millions Stories, Yid Seck experiences more lows than highs on his debut album, yet still perseveres like a champion. Hear Me Out neatly captures the pathos of the struggling working class as well as the current unbounded optimism of the local hip-hop movement.

Hear Me Out was created in 2009 and features appearances from: 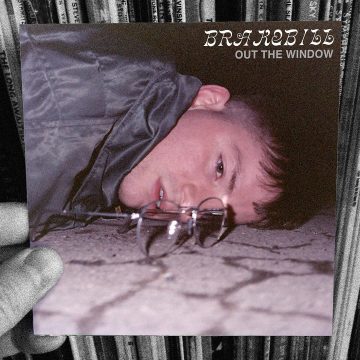 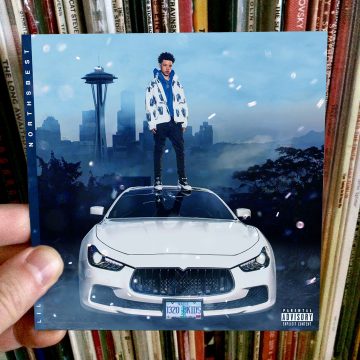 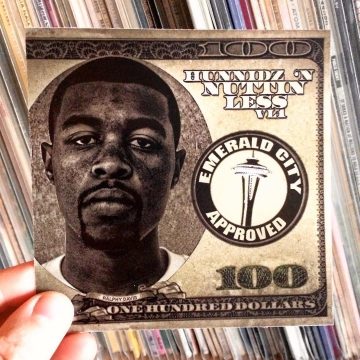 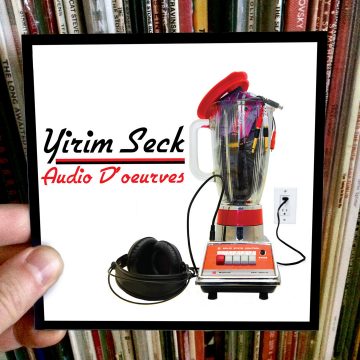