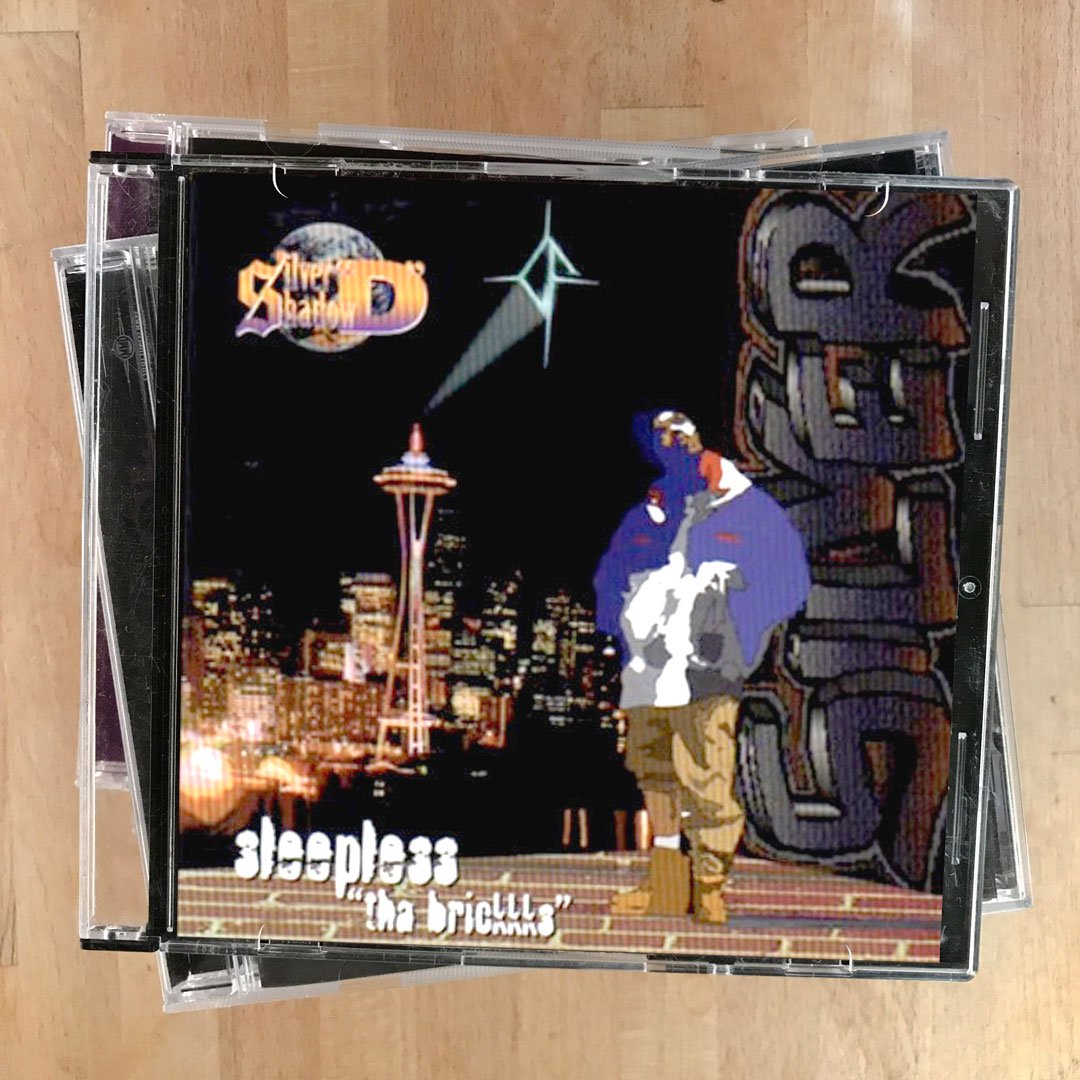 According to Wikipedia, “The Rolls-Royce Silver Shadow is a full-sized luxury car produced by British automaker Rolls-Royce in various forms from 1965 to 1980.” Seattle rapper Silver Shadow “D” gained local respect during the ’80s as one of the hardest working b-boys around. His group Duracell made waves with demo tapes, but never got signed. In 1996, Silver Shadow dropped a twelve-inch single called “Come Fi Love” on Lost & Found Recordings. That same year he put out his debut full-length solo cassette and CD Sleepless “Tha Brickkks” which also carried the Lost & Found logo.

At sixty-eight minutes long, the album takes you on a marathon ride through all types of music. Speedy “Do What I Gotta Do” samples “Boogie Down Bronx” for a throwback, old-school feel. Silver performs a good public service on “Skullcap,” reminding listeners to practice safe sex and use a ‘jimmy hat’ every time. The distinctive, high nasal voice of revolutionary punk rocker Jello Biafra gives extra flavor to “Beyond A Shadow Of A Doubt.” Title track “Sleepless” uses the instantly recognizable “Ike’s Mood I” piano from 1970 to end the album with a whisper.

“Ain’t No Love Lost” is one of the stronger tracks on the album, and the lyrics tell about how Silver is getting jerked around in the rap biz, and how difficult it is to find a label that can put his record out. “Way 2 Much” and “Da Bluntfunk / Where’s The Party At” are two other tracks that merit attention. All three of those jams feature singing from Gina Douglass, that can’t be a coincidence, can it? Something about her vocals mingling with Silver’s raps just seems to work magic. Some of the eighteen tracks on the album might have been culled to make a tighter project. Both versions of “How Many Days” have cluttered beats which lack momentum and could have been left off the album. “Troublemaker” isn’t bad, but the story’s themes of a good kid gone wrong don’t really break any new ground, and it also could have been left off.

Silver was heavily into dancehall and the ragga-chant style of delivery, and on Sleepless “Tha Brickkks” he shifts between this Jamaican Patois and more traditional American rap cadences. This makes for a somewhat schizophrenic listening experience, and the dual sound makes it a little harder for Silver to really connect and present an easily identifiable brand. Silver Shadow is still in the music game, now using the name Derrick X, and in 2018 he released a new single called “Still Sleepless.” Keep up the good work! Written by Novocaine132

Sleepless "Tha Brickkks" was created in 1996 and features appearances from: 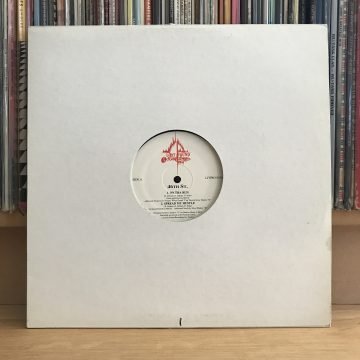 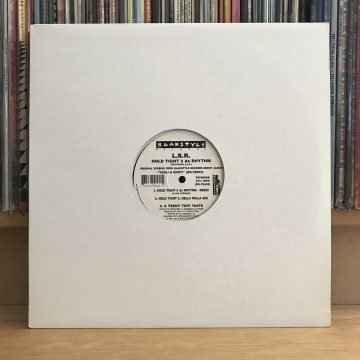 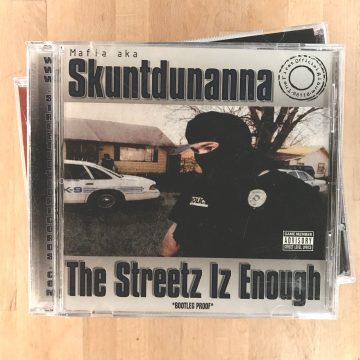 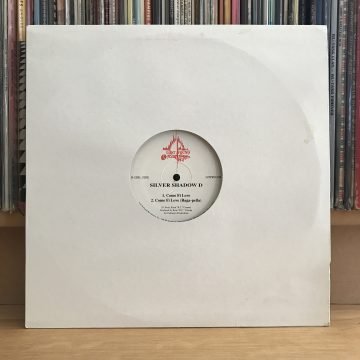 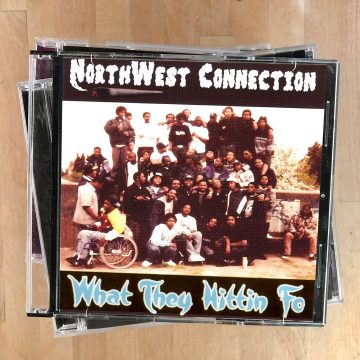