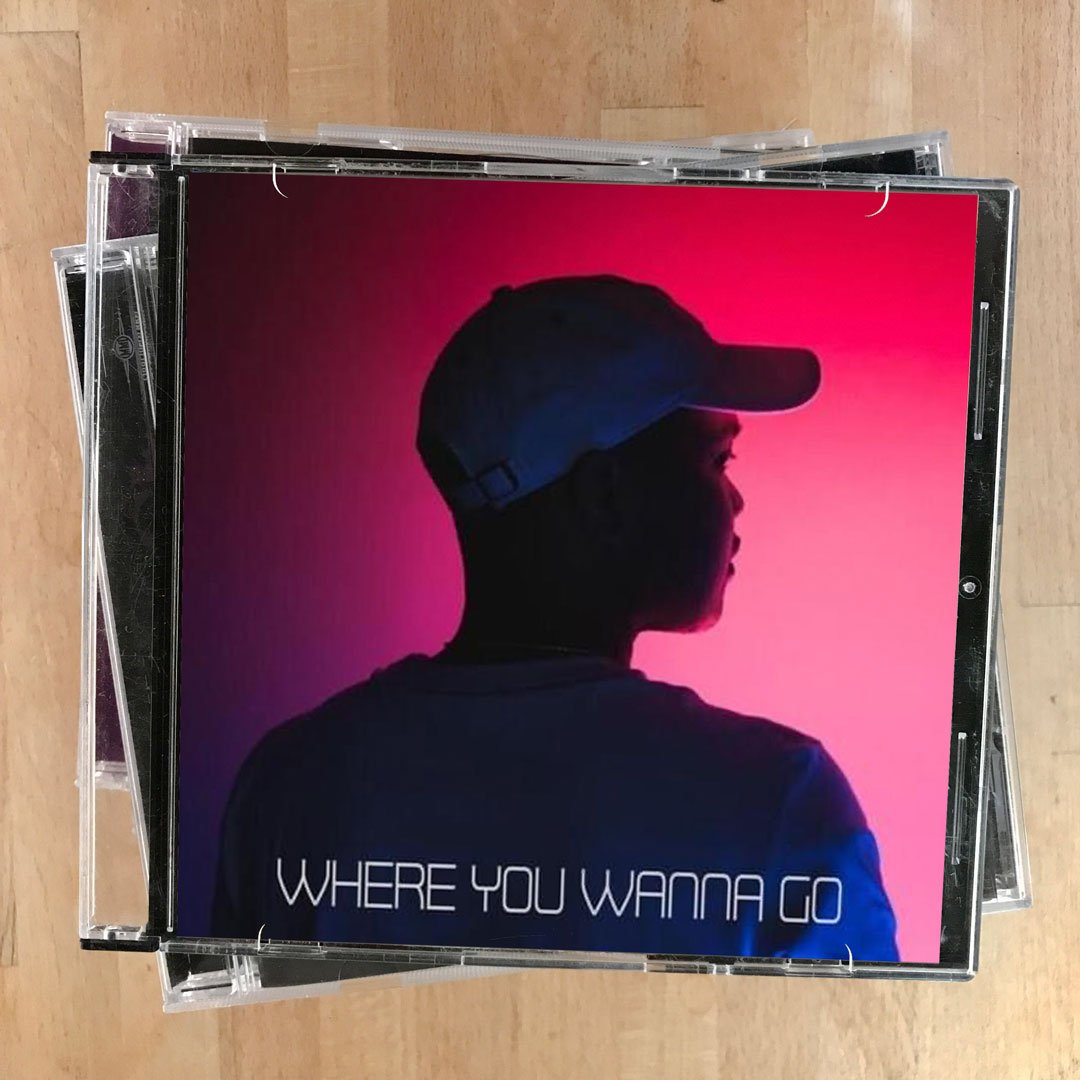 Where You Wanna Go

Taylor Hart from West Coast cannabis hip-hop site Respect My Region selected Where You Wanna Go as one of the very best Northwest albums from 2020, saying:

I started out the year hearing the title track for Adrian Milanio’s debut album, Where You Wanna Go. The single featuring Olivia Escuyas and RJ Suave immediately became one of my favorite tracks at that moment and spent months in heavy rotation on my Money Mix playlist.

What I love about Adrian Milanio is that he takes me back to when I would listen to artists like Ne-Yo, Usher, and B2K late at night in my room as a teen singing into my hairbrush microphone. Earlier this year, I named Adrian Milanio in my Freshest in the Northwest series of rising artists in our region. I think he still has a lot of growth and development ahead of him but given the point at which he’s starting out, I’m truly excited to watch his journey.

Where You Wanna Go was created in 2020 and features appearances from: 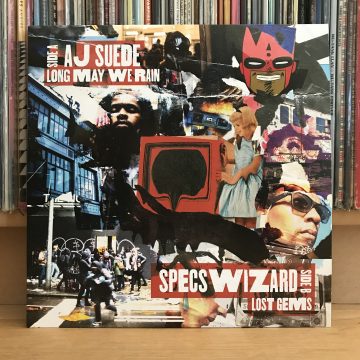 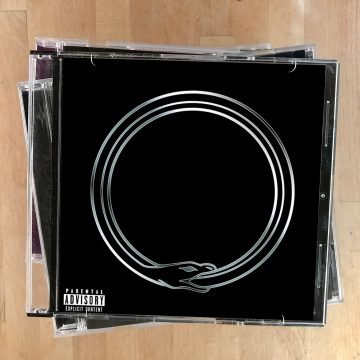 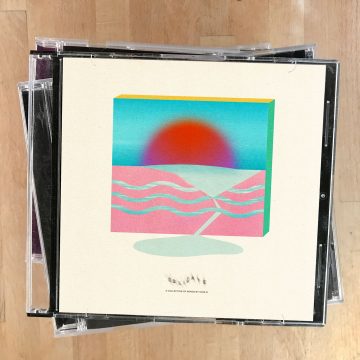 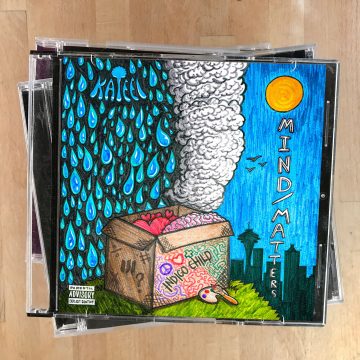 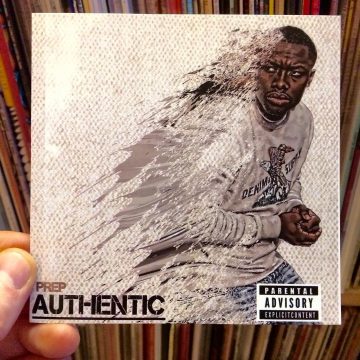 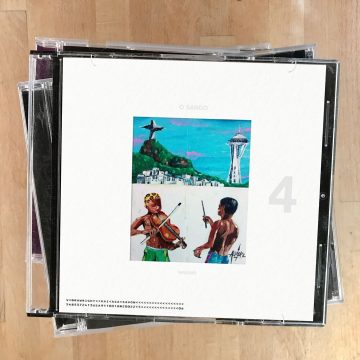