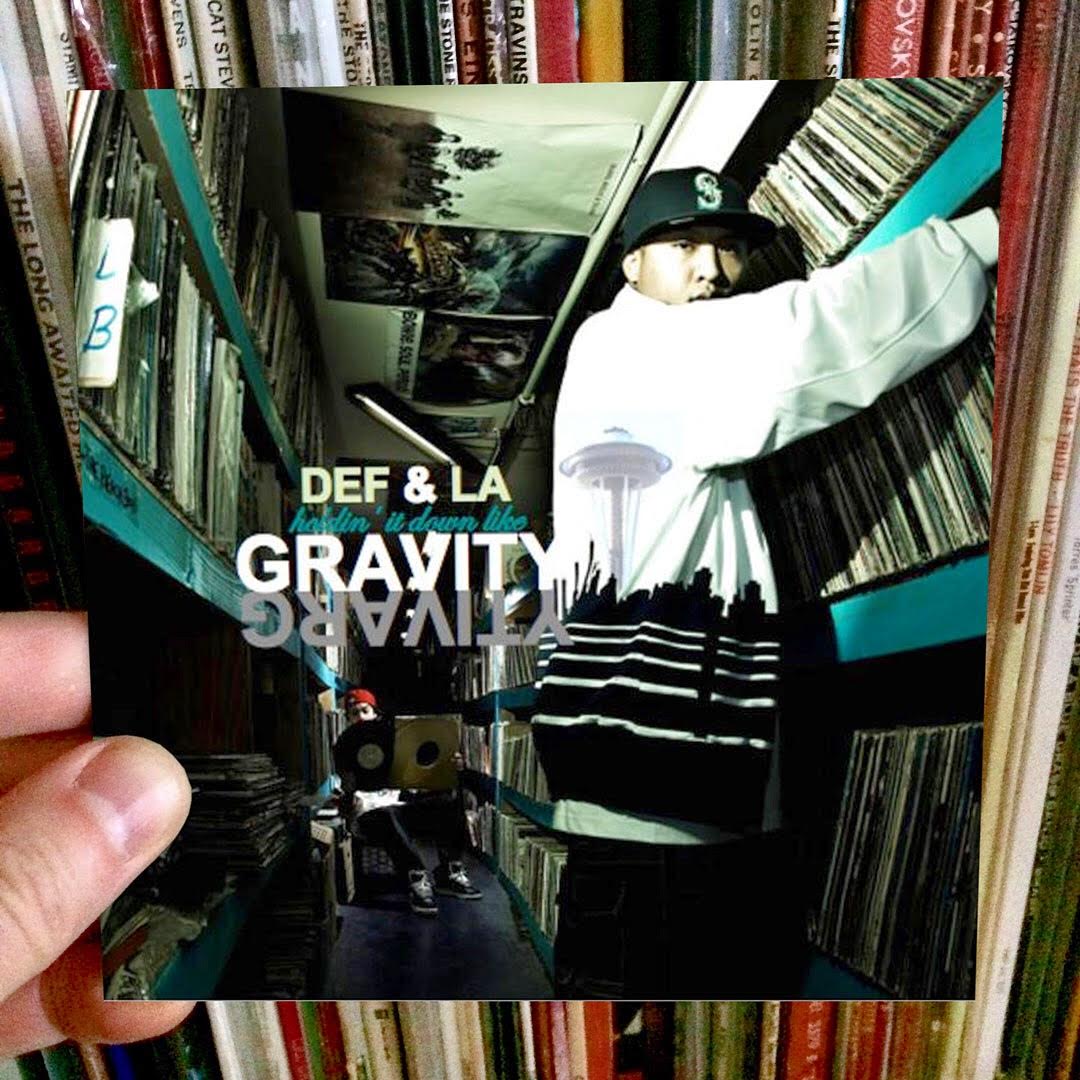 Last night at Uppercuts, I got into an in-depth conversation with Def Dee about his record Gravity, released eight years ago in collaboration with LA (Language Arts). There are many cats in this town, when pressed, who will say this is one of the greatest classics Seattle has ever produced. Me, I’ve been a longtime fan of the stories rapped by this emcee and his pointed criticisms of how the town has changed… Back when Gravity was released in 2010, The Stranger‘s Larry Mizell Jr. described LA as “one of the strongest MCs in the 206 and more people should know this… With a clear ear for classic flows and sharp rhymes… He throws zero dirt on his own rep.” About producer Def Dee he said: “Vinyl-cracklin’ mid-90s-style boom-bap… Insomniac vibes, but sloppy emulation it is not. The beats have some of the album’s best moments.” Something I learned last night that has me spinning Gravity with fresh ears today was the discovery that this music was all recorded live in the studio: Def Dee on the MPC and LA freestylin’ overtop. If either of them f-ed it, they wound the tape back and started over. How many records are still made this way today? In a post from earlier this year, Respect My Region described Gravity as “an album of pure, raw hip-hop.” What do you say?

Gravity was created in 2010 and features appearances from: 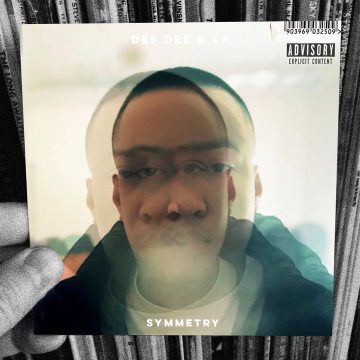 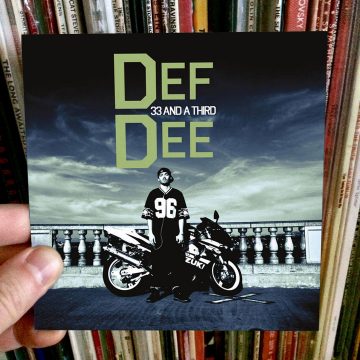 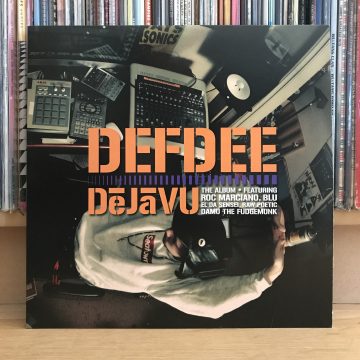 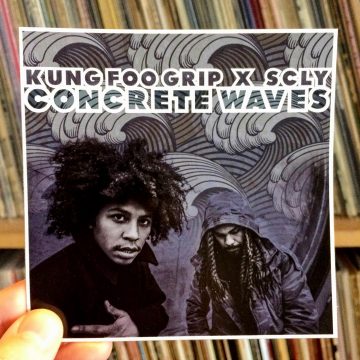 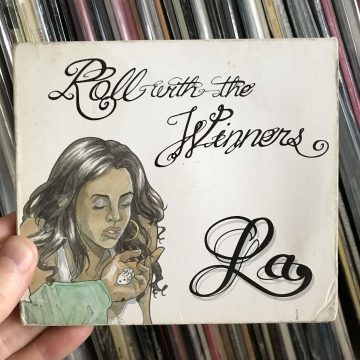