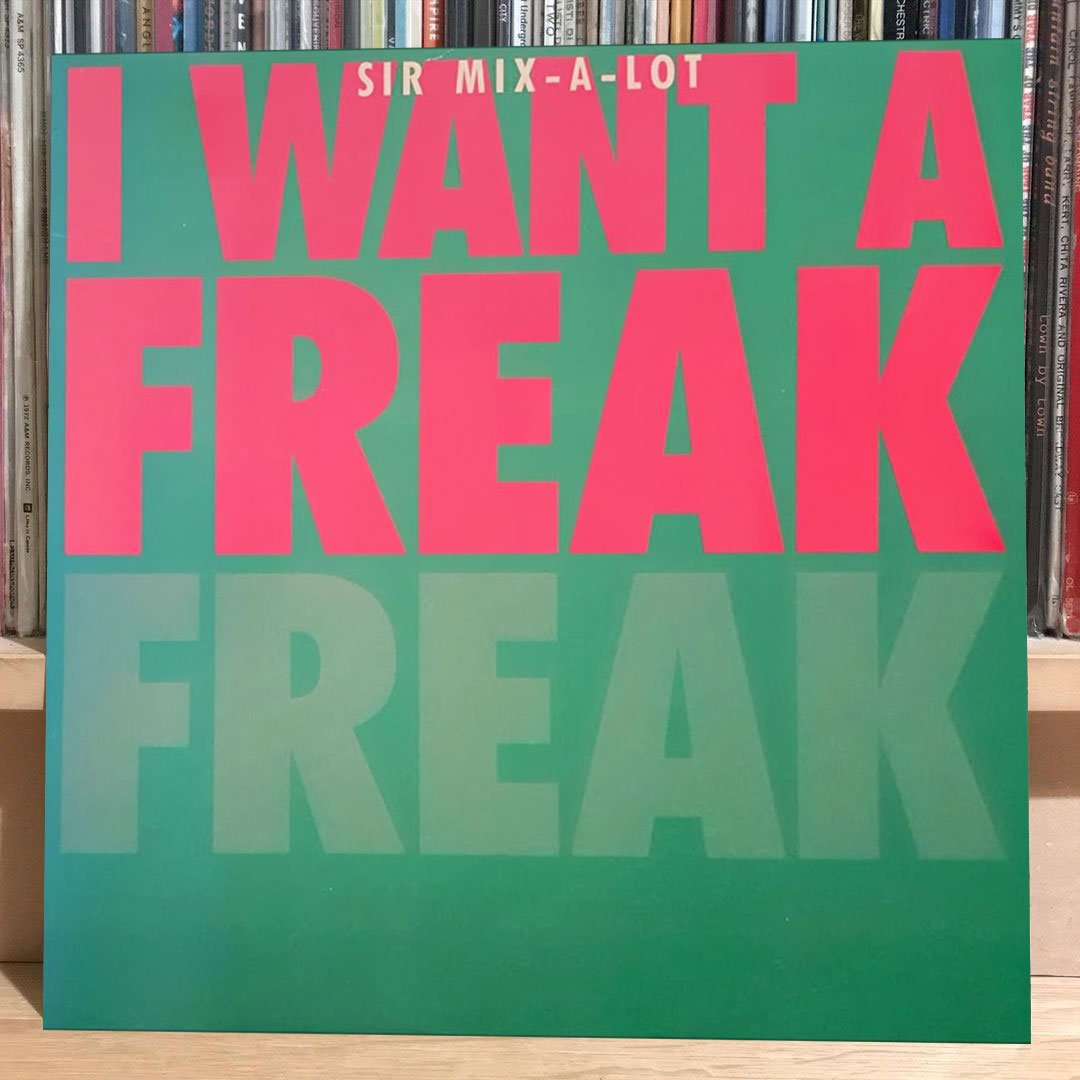 I Want A Freak

“I Want A Freak” has not aged well. There’s no tiptoeing around the fact that this song is mostly sexist trash, one of many regrettable rap tracks by many, many rappers from this period. Mix complains that too many unattractive “mud ducks” think they’ve got a chance with him when all poor Mix needs is a “freak”: A sexually adventurous mini-skirted woman who’s down to go “all the way” and party. This song is a lot of insults directed at women.

Someone’s inevitably going to argue that these lyrics are just some innocent “boys will be boys” locker room talk, but that’s exactly the issue with dick-dominated songs like these: Too many rap songs tell young men that a woman’s value only extends to how far she’s “willing to go” and that it’s totally okay to insult girls who refuse to “put out.”

But let’s not blame Mix entirely: “I Want A Freak” began as a B-side on his 1986 “I’m A Trip” EP. The song proved so popular that NastyMix re-released it here as its own single, with two new remix versions. A surprising number of online commenters—both men AND women—cite this as their favorite Mix-A-Lot track, so IDK.

This vinyl’s B-Side cut is worth a listen. “Electro Scratch” is a delightfully weird rap song, with vocoder vocals and beatboxing. You also have Mix-A-Lot showing off his prowess at scratching the platters, demonstrating he’s not only about computers. It includes the first appearance of Kid Sensation, Mix’s teen protégé who would soon launch his own successful NastyMix career…

I Want A Freak was created in 1987 and features appearances from: