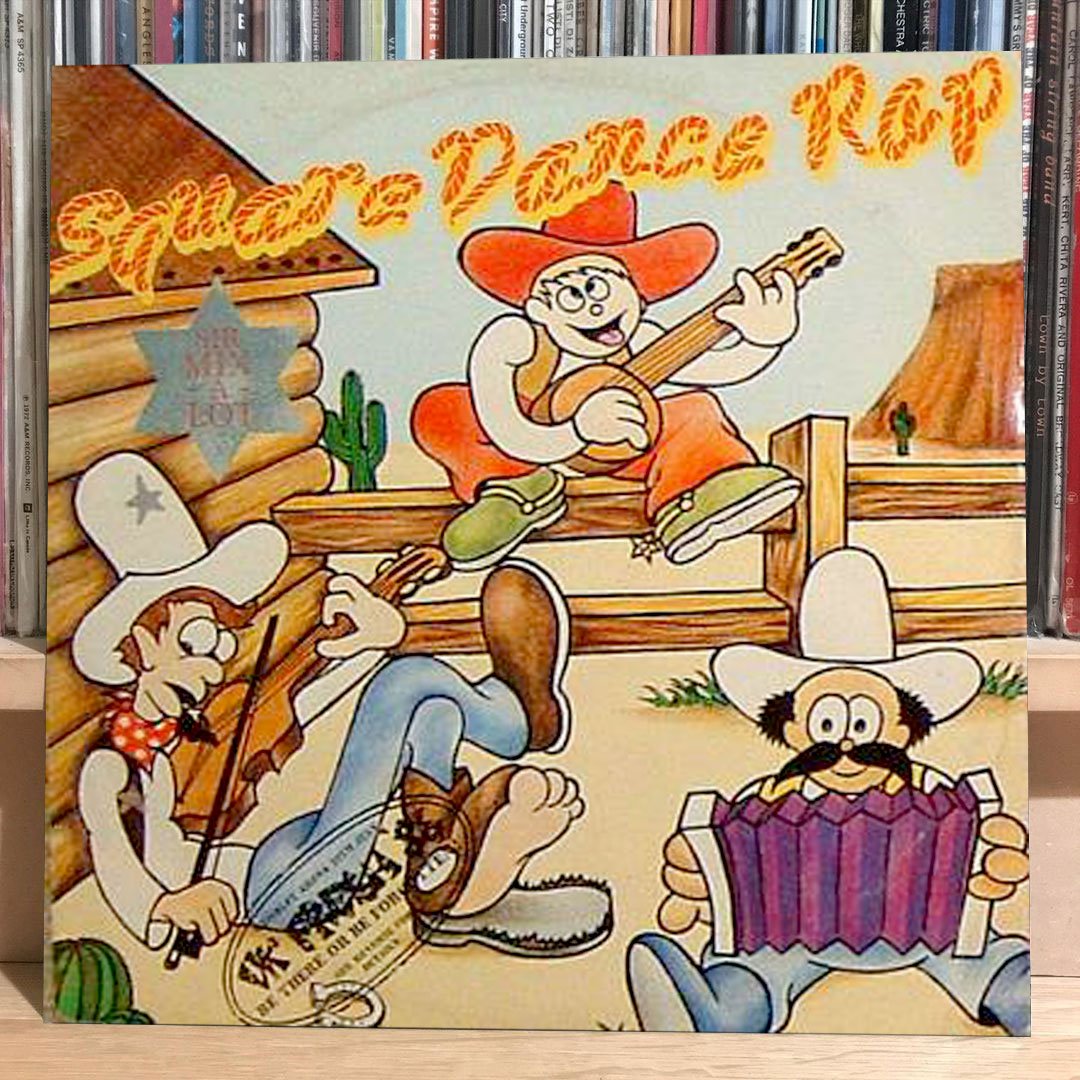 A film about Northwest hip-hop from 1985

You could write a whole book on the importance of this record to Seattle music. Released seven years before “big butts,” it was the first record from local label NastyMix, started by radio DJ “NASTY” Nes and artist Sir “MIX”-A-Lot, in partnership with Ed Locke, the business guy.

It was the mid-’80s, and hip-hop was still trying to figure out what it was. “Square Dance Rap” is a strange entry into the canon. It has sped-up chipmunk vocals. At the time, super-fast rapping was a thing, and Mix achieved this by slowing down the song, spitting his verses, and then speeding the song back up. He then performs as a Southern hillbilly character, instructing us how to square dance. But also, the beats are monstrous, the bassline is groovy as hell and you’ll find yourself singing along while contemplating the racist history of the United States. It’s one of those rare songs that becomes all the more perplexing the more times you listen to it.

NastyMix sold more than 45,000 copies of this record, kicking off an empire over local rap that lasted almost a decade, and launching Mix into the stratosphere. Also note that this record was “written, arranged, programmed, performed, produced, and engineered by Sir Mix-A-Lot.” The man did it all himself.

The song did well locally in Seattle, but it was a runaway hit in England. In 1986, Mix-A-Lot was invited to play the UK Fresh ’86 festival at Wembley stadium in London. He performed in front of 80,000 people, alongside his peers Grandmaster Flash, Afrika Bambaataa, Dr. Dre & World Class Wreckin’ Cru, and numerous other golden age greats. (You can find the whole two-day festival on MixCloud, and it’s well worth a listen.)

Square Dance Rap was created in 1985 and features appearances from: