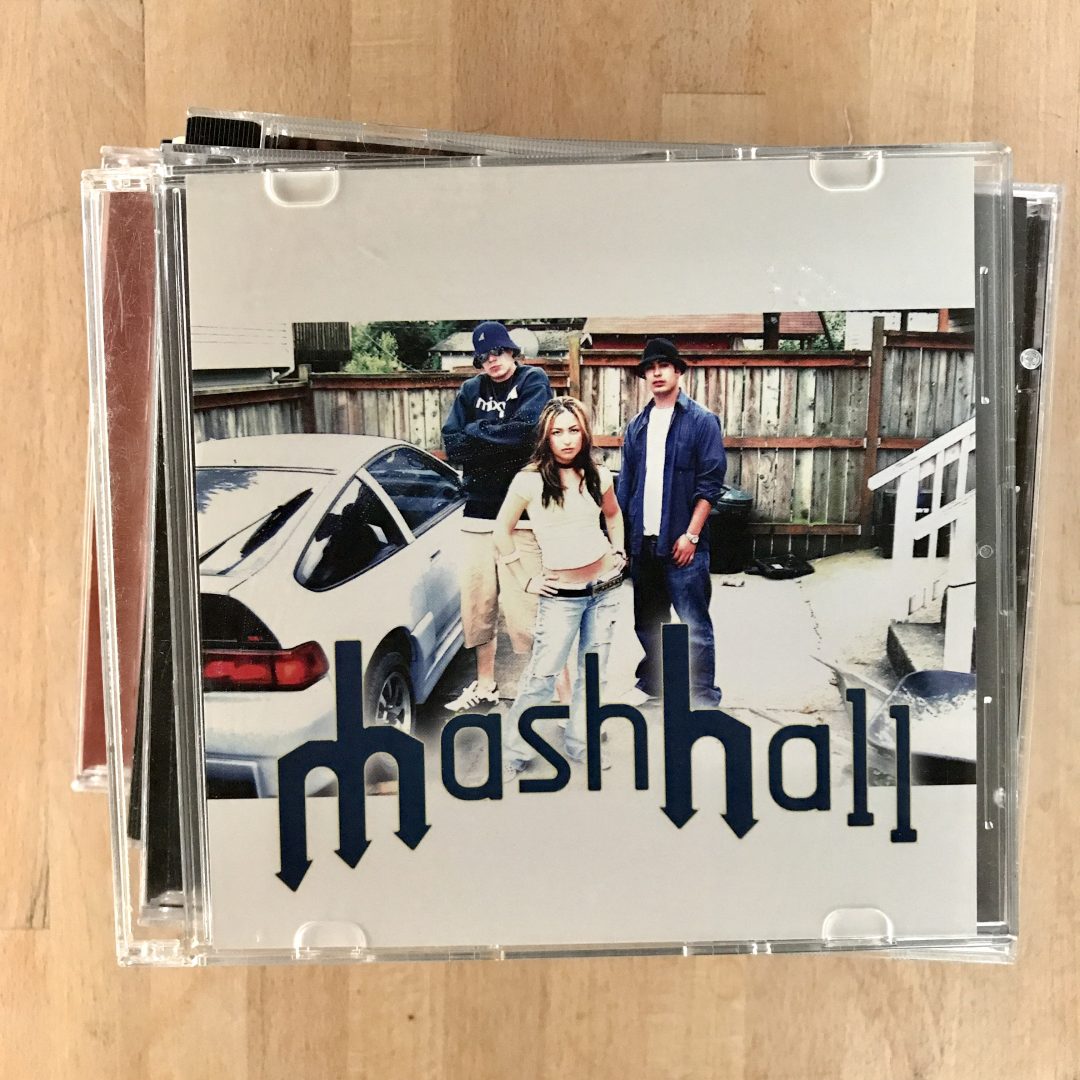 DJ blesOne began making hip-hop mixtapes in the mid-1990s, and due to his rapid switch-ups and high energy drum machine work, he quickly became a regular DJ for breakdancing events hosted by the Massive Monkees crew. For almost a decade DJ blesOne rocked dancefloors and b-boy competitions. Then in 2004, he formed a rap crew called Mash Hall along with Christine Supreme and Ronnie Voice, and they dropped a six-song EP titled Mash Hall which caught some major buzz. The following year DJ blesOne was at a crossroads. Should he keep making mixtapes, or was it time for him to let go of that comfort zone and make the jump to being a producer and rapper?

Then later that year Mash Hall released The Mash Tape. The first half of The Mash Tape consists of about a dozen Mash Hall tracks, followed by remixes of ten mainstream rap hits from artists including Nas, Mobb Deep, and Kool G Rap. While Straight Outta Westcoast clearly still fit the mixtape format, The Mash Tape marked an evolution for this new group called Mash Hall. It was clear that they had songwriting talent, and blesOne was a master of roof-on-fire, disaster-porn beats. Ronnie Voice and blesOne combined to create a cinematic universe where Mash Hall reigns over all others. They mortar unsafe levels of humor, urgency, and boastfulness into a synchronized cemented brick wall of sound. Mash Hall sounds like no other group before or since. This is music that should have been blasting aboard the infamous “Furthur” bus, and The Mash Tape reminds me of the berserk energy conjured by the Merry Pranksters back in the 1960s.

The Mash Tape is a huge step forward from 2004’s Mash Hall E.P. There are hundreds of random laugh out loud quotables to discover here, “Introdestruction” contains one of my favorites, “My name is Bruce Illest I’m an underground legend/Every four years I get a 97 Legend/It’s my girl’s car okay, but I consider it a present/Yo she asked me for the keys I said c’mon stop messin.” Bring some fun into your life, and get The Mash Tape! (Written by Novocaine132.)

The Mash Tape was created in 2005 and features appearances from: 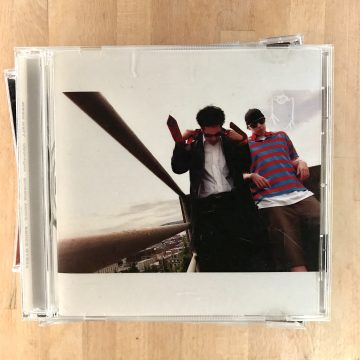 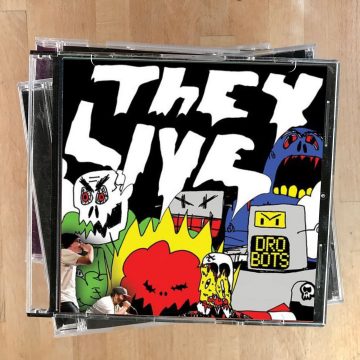 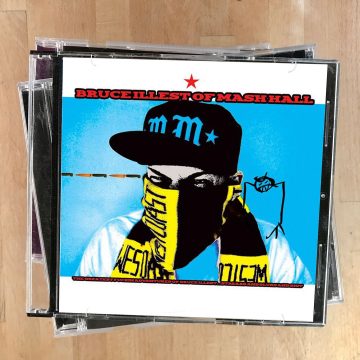 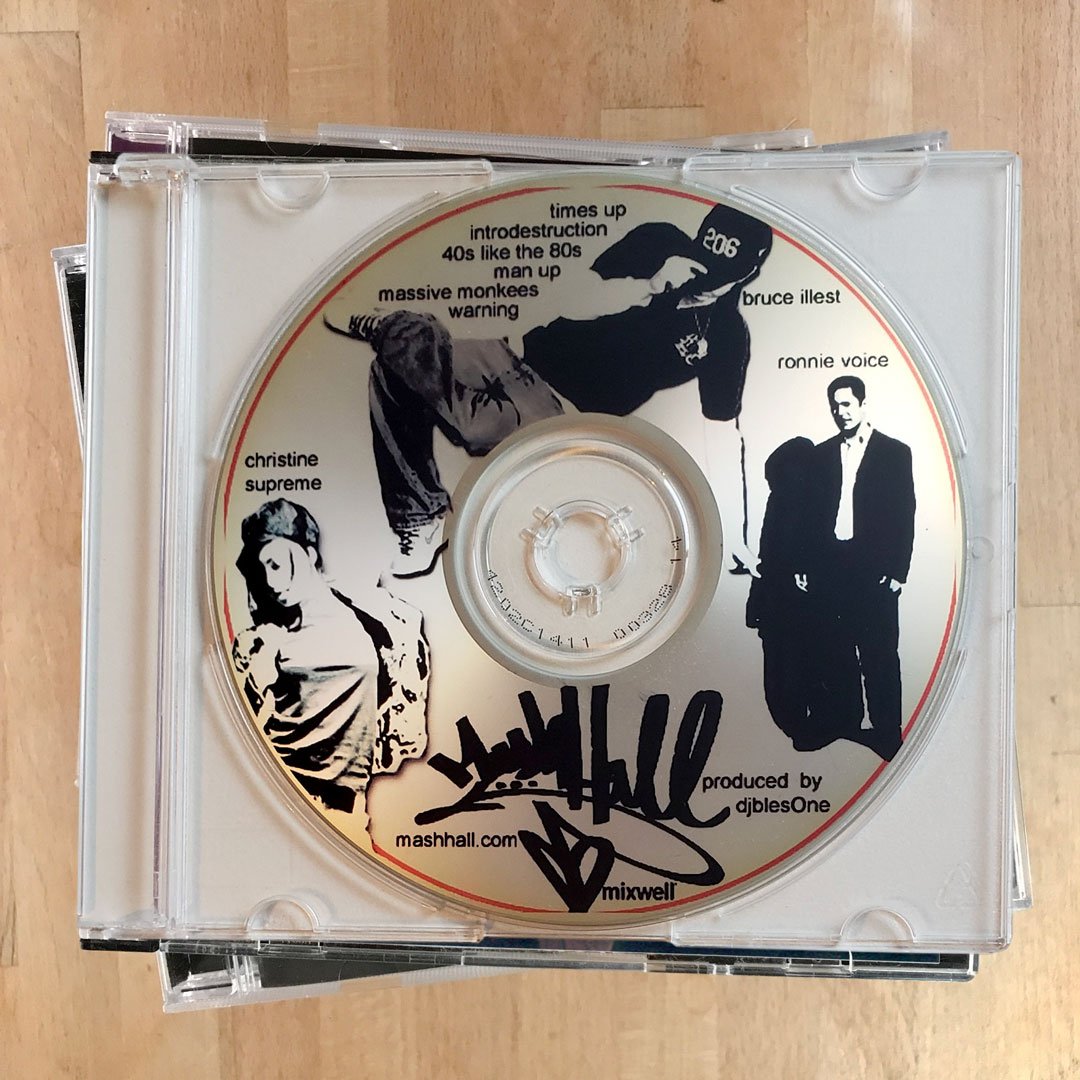 This is the birth of Mash Hall. It is a wonder to behold. Released on CD in 2004, this EP rocked Seattle’s hip-hop norms in the same way cubism changed painting in 1907. Mash Hall has roots in a few different subcultures, It definitely shows influence by 90’s turntablist classics like Invisibl Skratch Piklz vs Da Klamz Uv Deth (1996) or Anti-Theft Device (1998). Songs are barely two minutes long, the aesthetic steers more toward punk than hip-hop or rap. But it’s not a punk record, these are 100% pure DJ and rap cuts of the highest grade. Don’t be alarmed if it doesn’t make sense immediately, Mash Hall exists to create chaos. There is barely any method to the noisy madness.

The Mash Hall EP exists without a booklet or a barcode, it’s just a screen-printed disc in a clear slimcase. On the left side of the image, Christine Supreme strikes a b-girl pose. On the right is a dapper-dressed Ronnie Voice. Smack dab in the middle, wearing a “206” baseball cap and captured in a floor-rocking freeze, is DJ blesOne inhabiting his alter-ego “Bruce Illest.” This is one of the rarest and most valuable items in the Seattle hip-hop canon.

DJ blesOne introduced a whole new genre with this Mash Hall EP, I just wish there was a way to name it. Just get a blender and add marching band, guitars, gunshots, drum loops, Chicago house, scratching, dope lyrics, reverb, distortion, and an entire bottle of Tabasco sauce. It’s amazing how much music has been vacuum-sealed into these six tracks on the EP. Every time you spin it Mash Hall sounds like it was just unleashed for the first time. Be prepared. (Written by Novocaine132.)

Mash Hall was created in 2004 and features appearances from: 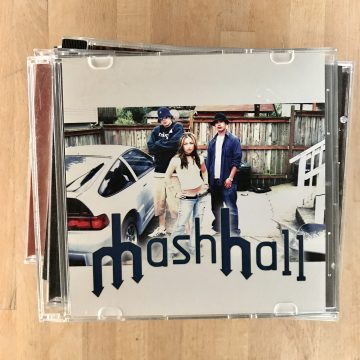