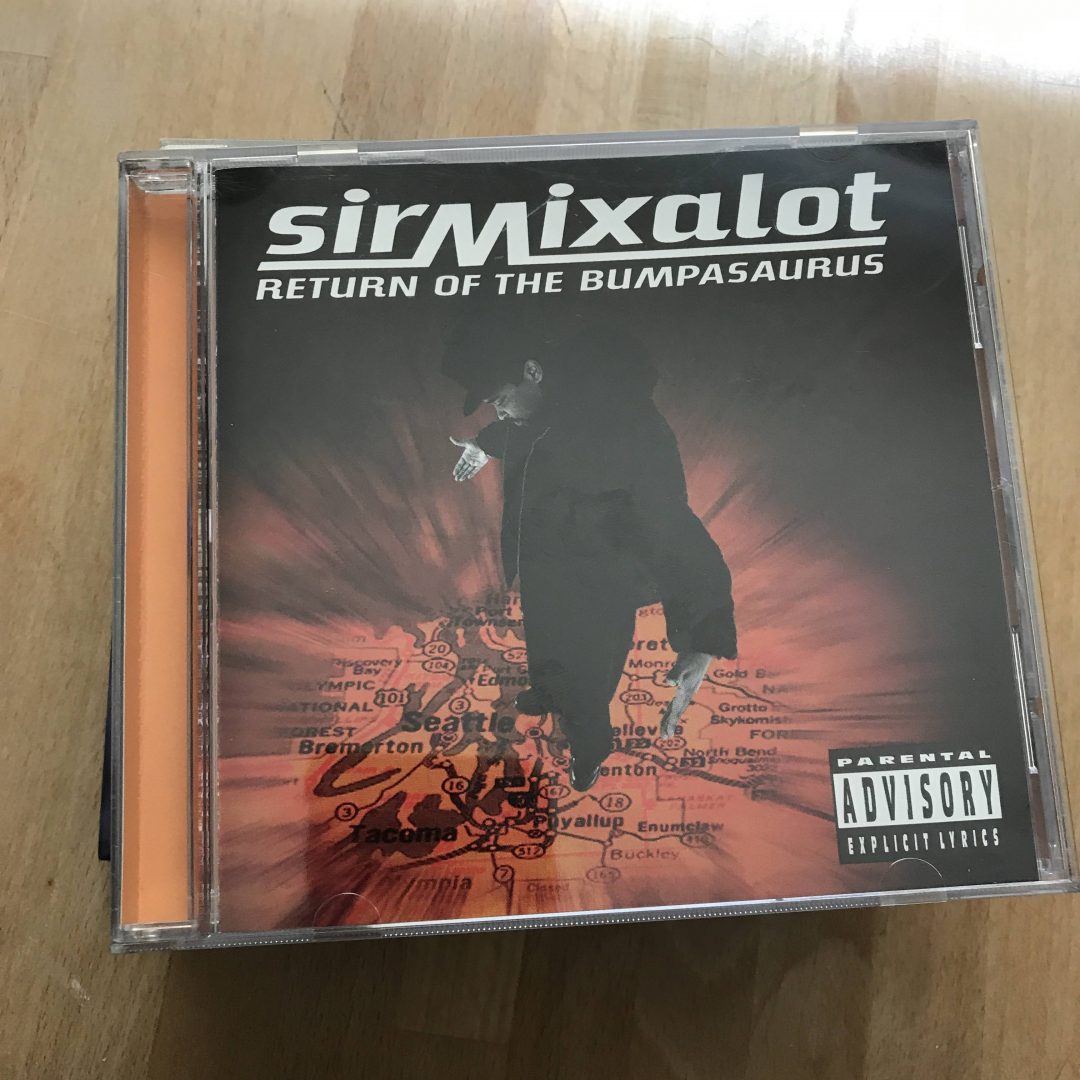 Sir Mix-A-Lot is an absolute genius. How else could he have come up with such a perfect metaphor to use for his newest LP, Return of the Bumpasaurus? The record is dinosaur-like in every way: small-brained, slow-moving, and, not least of all, extinct.

Return of the Bumpasaurus, as much as any of Mix’s recent offerings, reeks of Velveeta pop platinum. The only way I could categorize these tracks as hip-hop would be in the area of bad parody.

The song “Mob Style” should carry a “contents under pressure’ warning sticker for all the clichés and stereotypes that have been mercilessly crammed together. Mix uses the Sugarhill Gang’s “Jump on It” to simultaneously kiss asses in at least two dozen states across the U.S. (Yes, he did use this same idea in “Square Dance Rap” almost ten years ago-it’s not just your imagination.) Don’t worry, the lifted Kraftwerk-/Miami-bass-style beat is here just like on every other Mix record. Disses, put-downs, and egomania run amok throughout the entire album.

This wouldn’t be so bad if Mix were 18 or 19 years old and not pushing 35. It would take a city as recycling crazy as Seattle to produce an album that is so blatantly reused. The only points I can give Mix are for letting my man Funk Daddy rumble things up on the track “Top Ten List,” reminding me of skills like the track “Yo Flow” on Funk’s album Tha Source. It’s easy to see why so many artists are clamoring for Funk Daddy’s keyboard and production talents. As for Mix-A-Lot, extinction looms baby. (This review originally appeared in The Rocket and was written by Novocaine132.)

In 1996 I was a young writer at The Rocket, and this CD showed up in my mailbox. I was busy at work on a cover story based on Tribal Music Inc. for the November 20th issue. I was definitely a contrarian, and I remember having a friendly argument with Strath in front of the Showbox the following year about the best recent rap album, he picked ATLiens by Outkast, I picked Sex Style by Kool Keith. The pull of the underground ‘backpack rap’ movement appealed to me, and soon I held contempt for anything even remotely mainstream.

So anyway, I decided to screw up my courage and write a harsh negative review for Return Of The Bumpasaurus. I guess you could compare my feelings at the time to a young prison inmate who needs to prove himself, so he goes out on his first day and punches the baddest boss in the yard, hoping to gain respect for being so daring. I totally forgot about my responsibility to The Rocket and its readers, and I blasted out this total attack piece. As it turned out, The Rocket’s editor Charles Cross was not amused, and after reading it he confronted me on the wide stairs inside the entrance to the Belltown office, clearly unhappy that I had attempted to torch the more than ten-year friendly relationship between Mix and the paper.

Now that I am older and hopefully a tiny bit wiser, I would write a very different review of this album. In fact, I could still use the dinosaur metaphor but I would remind readers that, due to his stratospheric, Grammy-winning success, Mix had become the de facto Tyrannosaurus Rex of the Seattle hip-hop scene. He could crush ten rappers just by rolling over in his sleep.

With twenty seven years of daylight between these two write-ups, my biggest observation is that the T-Rex went extinct, but Mix sure didn’t. Boy, was I wrong. Mix reinvented himself many more times, dropping his final studio album Daddy’s Home in 2003 with its lead single, “Big Johnson.” In 2010 Mix released his single “Carz,” dangling the possibility of a new album called Dun 4got About Mix. (Could this be Seattle’s Detox?) In 2014, he collaborated with The Seattle Symphony, which according to the New York Times, “was viewed with envy by some for the way it brought the symphony to a broad audience on the web, and derided by others as a cringe-worthy gimmick.” From 2017 to 2019, Mix-A-Lot was a DJ and personality for the popular Hot 103 hip-hop radio station. And who knows what his future holds… Written by Novocaine132

Return of The Bumpasaurus was created in 1996 and features appearances from: 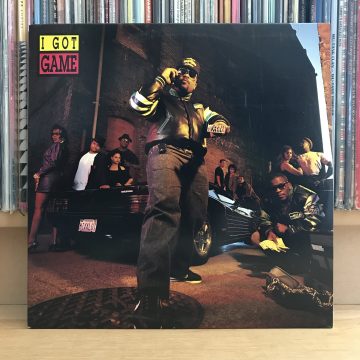 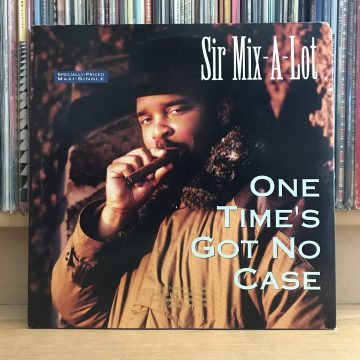