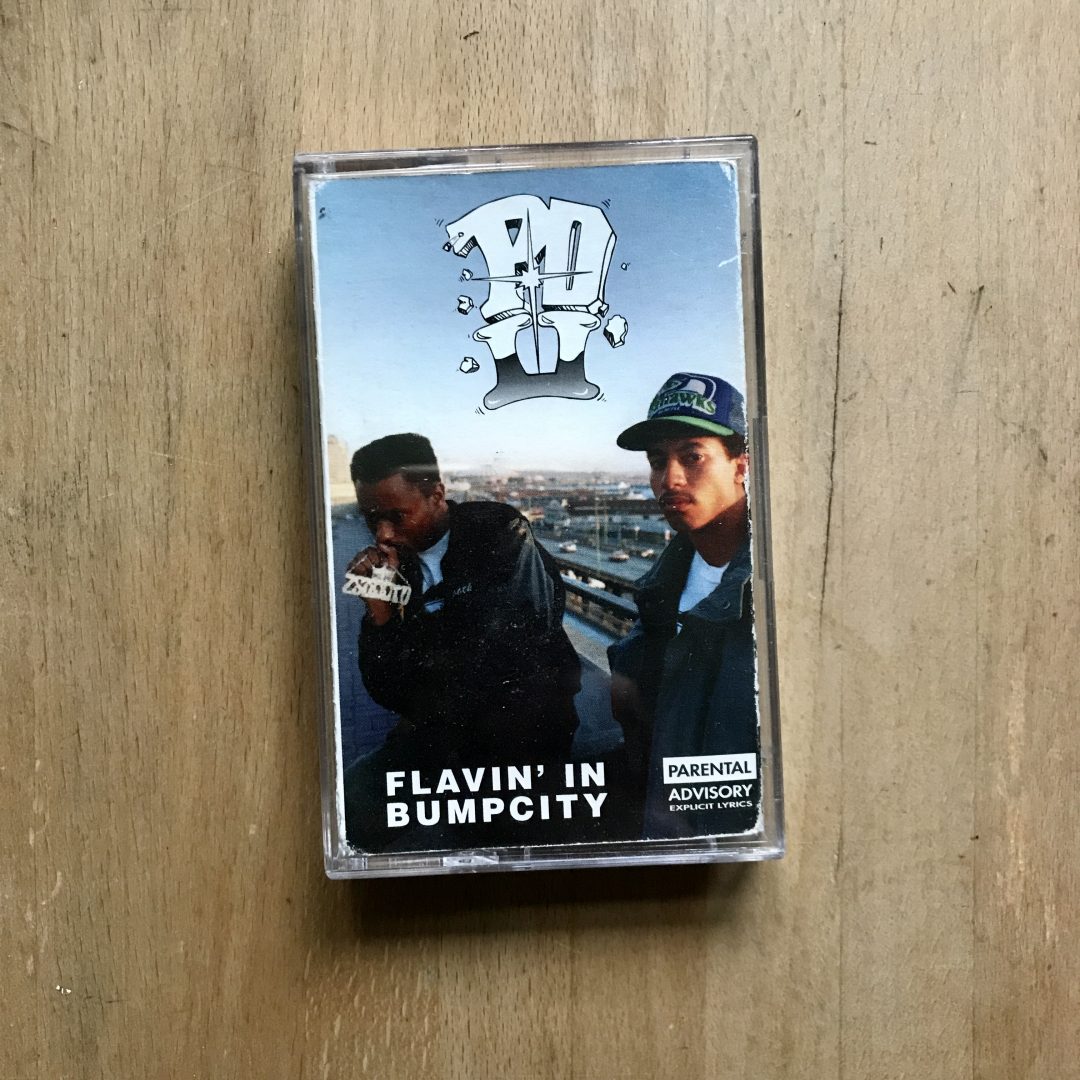 This is the rare Flavin’ In Bumpcity tape from group PD2, circa 1992.

This cassette features the second PD2 lineup, with MC Willin’ “The Villin’” replacing MC 3-D at the mic. “Groove Manipulator” 2Smooth continues to hold down the beats and serves as the backbone of the group.

There’s a video on YouTube video where the two explain their sound as an original and funky counterweight to the NastyMix all-stars. Indeed, they clearly felt there was some camaraderie and rivalry here… They shout out Mix-A-Lot, Kid Sensation, and Criminal Nation repeatedly throughout the tape.

The sound is squarely in the Public Enemy and Bomb Squad sweet spot, but Bumpcity is all about having fun. There are no real breaks between the songs, it’s a non-stop jam from the get-go, with skits and interludes and Seattle references throughout. The group says they wanted to make “music you can relate to… That when you get to the end, you say “damn!” and press rewind to hear it again.” The standout cut here is the closer, “Givemewhatugot,” which, indeed, I always rewind and listen to again.

Flavin’ In Bumpcity was created in 1992 and features appearances from: 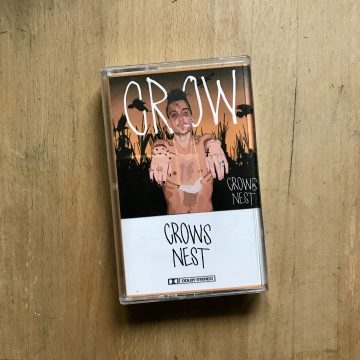 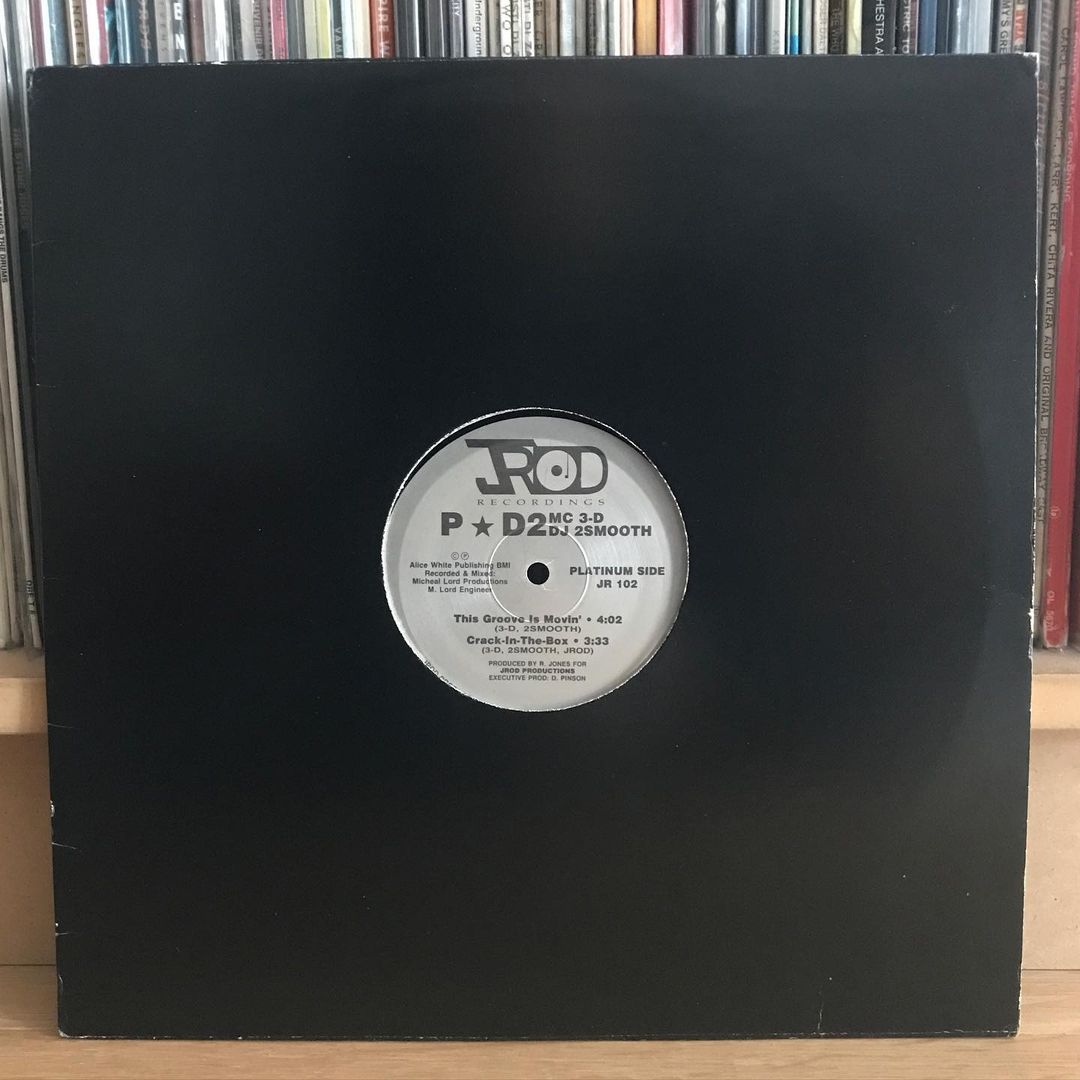 In 1989, Seattle rap group PD2 dropped the three-song single “Surprize” in 1989 on their own label JROD after a successful West Coast tour with Harlem’s Rob Base and DJ E-Z Rock.

The beats are courtesy of DJ 2 Smooth, with verses from MC 3-D, who describes their underground sound as something you might find at the tail end of a mixtape. He raps, “This is the new age, a new stage in rapping, rhyme is the new way to make things happen.”

Indeed, 2 Smooth’s production is unlike anything you might’ve heard from NastyMix at the time: His samples clash and collide, hitting off the beat, not always in tune, lending a truly funky vibe. (Hence the “Surprize.”) The songs often take their time to settle into a groove, but once they do…! Your head will be nodding for sure.

In an interview with The Rocket at the time, 3-D describes their politics: “Hip-hop is a tool and a ticket for minority youth to excel and conquer their dreams. People have to be able to move their feet before they can hear a message. The Black male is becoming extinct because of the drug situation. We have the intellect to articulate that. The music is the platform.”

This message is best exemplified in the EPs third song “Crack-In-The-Box.” It’s structured like an extended skit that takes place at an imagined drive-thru, where instead of pushing fast food, the government sells low-cost crack into Black neighborhoods. Politicians are “playing the kingpin” in an effort to disenfranchise their community, and it’s time to rise up in response.

(Addendum: MC 3-D, aka Robert Stills, was replaced by MC Willin’ on later records. He also is not the only Seattle rapper to use the name. In 1997, a very different emcee named 3D (Damion Reed) rapped with group Diamond Mercenaries.)

Surprize was created in 1989 and features appearances from: 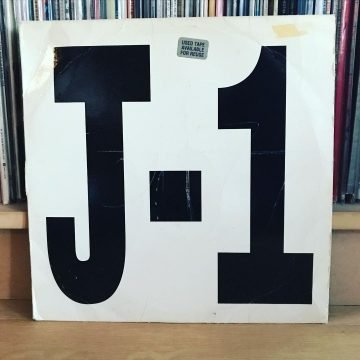 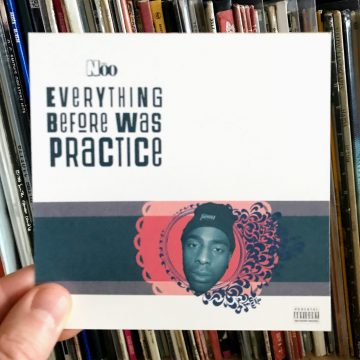 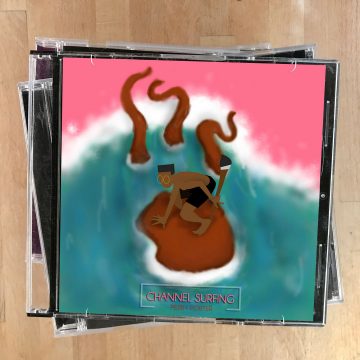