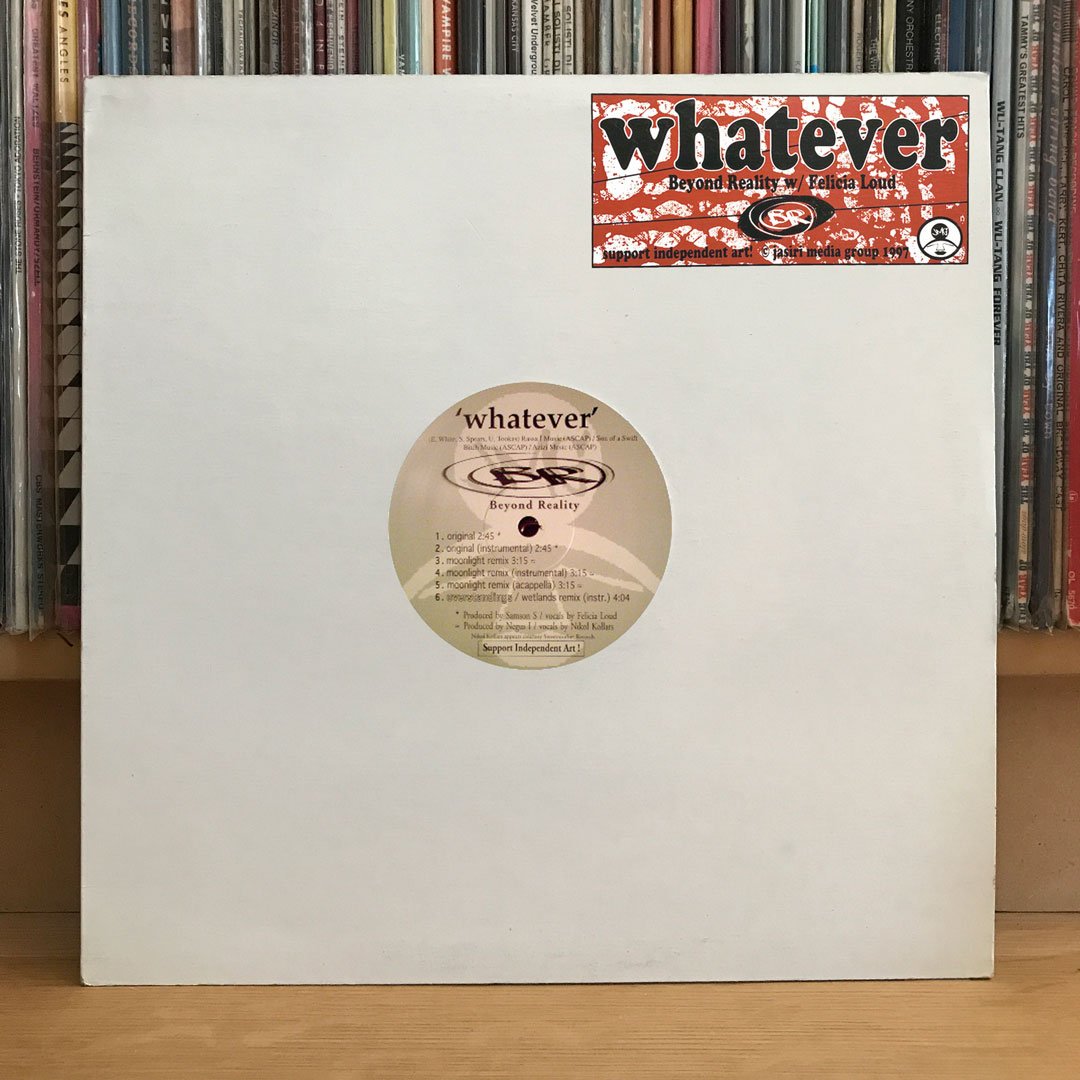 This split 12″ is the first vinyl release from Beyond Reality and the first post-Blahzay Blah outing from Source of Labor. Beyond Reality’s side features the track “Whatever”, with a hook provided by Felicia Loud. The “Moonlight Remix” of “Whatever” is in my opinion the stronger of the two, which is a sedated, dark trippy gem. On the flip side, Source of Labor represents with the track “Overstandings”, along with its also superior “Wetlands Remix”. What can I say, I’ve always been a fan of the b-side. With this release, Kylea proves to be one of Seattle’s dopest MCs of her era; her flow is impeccably even and on point. In contrast, Wordsayer’s flow is on the dense side, and without Blah he tends to crowd the track a little bit. But he’s an emcee who’s always had a lot to say, and his flow is perfect for his message. Negus I, who produced nearly all the tracks, has always been a dope producer – I love his work with BR and SOL, and consider him one of the best beatmakers out there. He certainly doesn’t disappoint here – Especially the “Moonlight Remix”, which I think is one of his best tracks. Source of Labor, unfortunately, folded after their 2000 album, Stolen Lives. Wordsayer has been successful in managing some notable talent in the new crop of 206 hip-hop, but I can’t find any information on what Negus I has been doing. I sincerely hope he’s still making music. (This review originally appeared on the Bring That Beat Back blog and was written by Jack Devo.)

Whatever / Overstandings was created in 1997 and features appearances from: 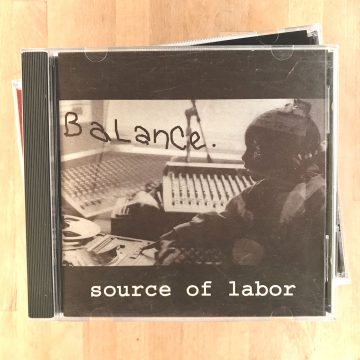